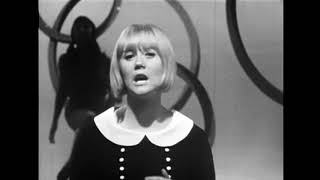 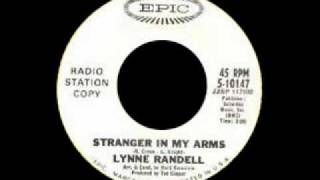 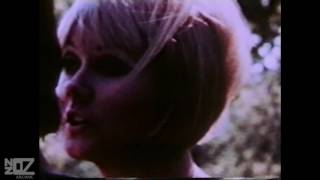 Stranger In My Arms

Australia’s sixties hit maker, mostly by doing covers as this is such: a cover of a Toys LP track.

I can’t understand why this would be a big northern Soul hit, but even on our own original Soul scene prior to the Northern soul scene we too had anomalous favourites, but having said that, Kev Roberts puts this into his Top 500 at 73, way higher than many mainstream and great finds in the Soul movement: that’s why Ian Levine must have named it the ‘Strange’ World of Northern Soul.