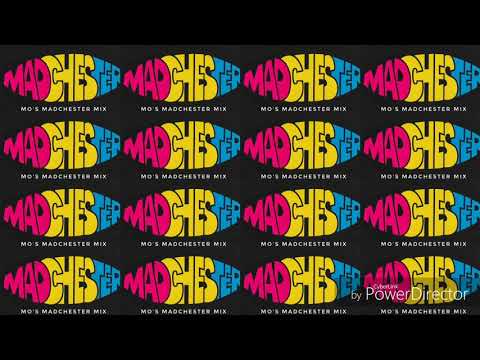 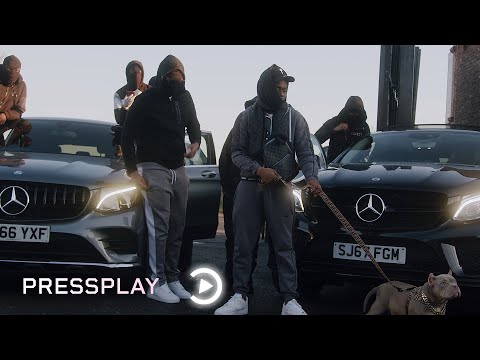 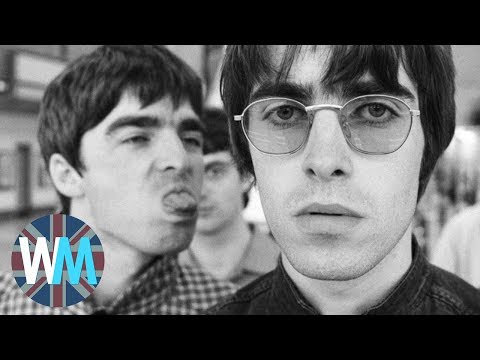 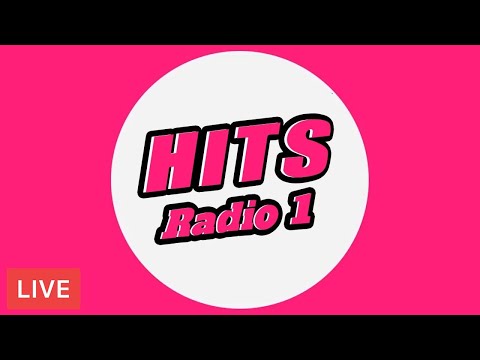 MANCHESTER and MUSIC – Manchester’s youth, the Soul Mods started the appreciation of Black American music in the city in the 1960s,  mainly emerging from The twisted Wheel Club and its influential DJ Roger Eagle.

Elton John in Bluesology appeared backing many Stateside artists and later said you had to make it in Manchester at the Twisted Wheel – as it was the premier location for Blues and Soul artists to play in the city. The location that was the genesis of Northern Soul. Manchester SOUL.

Even Eric Clapton appeared on several occasions; first with John Mayall’s Blues Breakers, then with The Yardbirds and finally with Cream at their very first gig. John Mayall was from Macclesfield (near Manchester) and years later Ian Curtis formed Joy Division in Macclesfield.

But without any doubt it was Soul music that dominated in the city in the 1960′s; at The Wheel. Other clubs too followed the trend of soul in the city: The Jigsaw, then the Blue Note which was instrumental in pioneering all things STAX as well as featuring many Soul 45’s that were later ‘Discovered’ by the 1970s Wigan and subsequent Northern Soul crowd!

Bob Dylan was called ‘Judas’ when he went electric at the cities Free Trade Hall.

Also at the Free Trade Hall the Sex Pistols did their first major Gig: hardly anyone came, but Tony Wilson was there, later he started Factory Records and opened the Hacienda Club.

Rod The Mod: did his first gig here

Alexis Korner had a residency at The twisted Wheel

Manchester Music Keeps On Keeping On

The 70′ had “I’m Mandy, Fly Me” by 10cc in the pop charts in 76, and in the punk era who could forget the fantastic Alberto y Los Trios Paraguayos, The Buzzcocks, Slaughter & The Dogs , John Cooper Clarke, Ed Banger & The Nosebleeds. Great memories of the Electric Circus – some bugger pulled it down and demolished it! That means that only Foo Foo’s remains as the only remaining original Punk Location in the city.

The Smiths got going in the city in 1982 with their sad songs, even inspiring local comic Bernard Manning to do a version of their: ‘Girlfriend in a coma’.

The scene went wild: MADCHESTER….The Haçienda club (Factory Records), the Happy Mondays, Inspiral Carpets, Northside, The Stone Roses made up the scene and the story was told in the 2002 film 24 Hour Party People.

Oasis: those mad Manc Gallagher brothers formed the group in 1991after first being in Rain, which was a good name for a Manchester band! They never did do their promised: single: its Pissing Down Again!

End of the Joyous Period

Joy Division: became New Order after the death of Ian Curtis in May 1980. A three piece band, Sumner (guitar, synth, vocals), Hook (bass and vocals) and Morris (drums). Its said that sumner couldn’t play guitar and sing at the same time! But they managed somehow.

There are tours of the city stopping at places where it all was happening: but most locations are if not already vanishing. The City council has no regard for the cities music heritage selling off the Free trade Hall to become a Hotel, and repeated this disgrace with the location of the Whitworth Street Twisted Wheel. The Hacienda is now a block of up market apartments. Hmmm must have been some bent reward in it for councillors, there’s brass were there’s mucky business.

You’d a thought that the city council might want to keep some locations of the cities music heritage  for tourism promotion? like Liverpool with its Cavern and all things Beatle; but maybe because the Wheel and the Hacienda were associated with drugs they want to kick over the traces?

And the greatest Manc act, not forgotten:

Now in a Film