The Du-Ettes - Every Beat Of My Heart 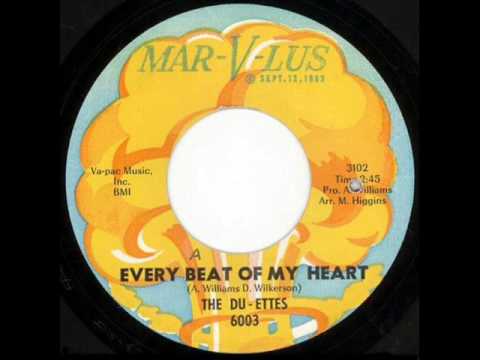 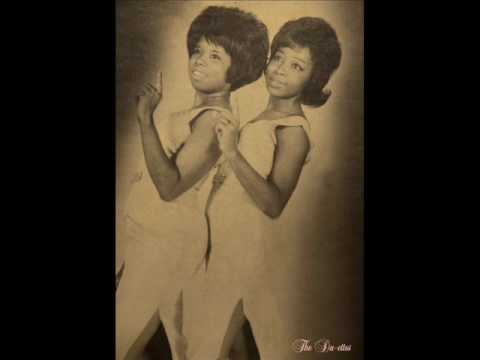 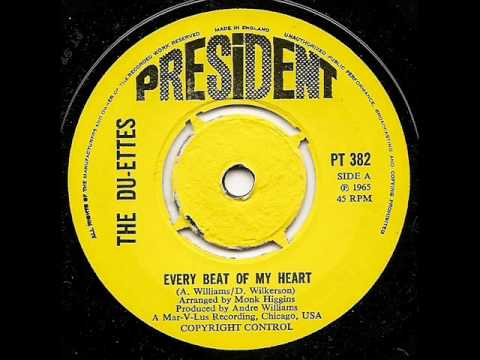 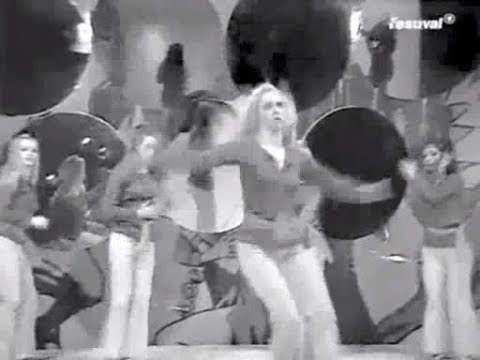 The Du-Ettes released this slow soulful single first in 1964. It was massive at the Twisted Wheel, massive at The Blue Note clubs in Manchester where the DJs Dave and Dave had imported one each on the USA MAR-v-LUS Label. What better name could there be for a record of such fantastic quality – just MAR-V-LUS and simply One-Derful. This was indeed an astounding Soul classic, constantly requested at All- Nighters.

The ‘B’ Side is SUGAR DADDY. Big at The Blue Note club Manchester in them pre- Northern Soul days on the original Soul scene. In 1965 they released Please Forgive Me. Barbara Livsey became Barbara and the Uniques in the Mid 1970’s. The other Du-Ette was Mary Hayes – they were cousins. Johnny Sayles toured with the Du-ettes and the Five Du-tones in the Five Du-tones revue Mar-V-Lus bus tour.

Kev Roberts on his Top 500 of Northern Soul puts it in at 420 – and amazingly states that the record was ‘initially discovered at Blackpool Mecca in 1971’ WHAT? Well Kev never went to the Wheel, nor The Blue Note so we can forgive the ignorance…

It was a huge player at the Wheel in 12965 and all subsequent years, being re-released on President in 1967 due to demand created in Manchester.