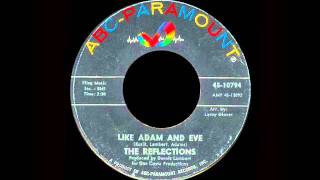 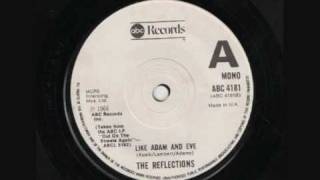 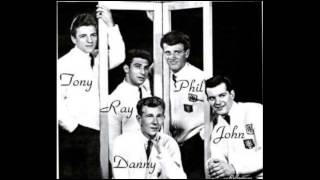 Their first hit was huge in 1964 a pop record called Just Like Romeo And Juliet.

Adam and eve came to prominence in the mid 70’s on the Northern scene and resides at position 135 on that Kev Roberts Northern Soul bible: the Top 500.  To me this is sterile Pop music, hardly Soul, but then it is known as a strange world this Northern thing…