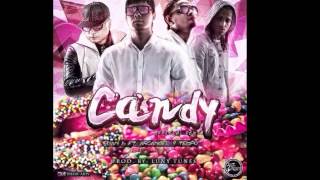 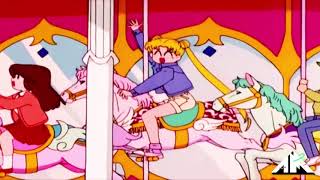 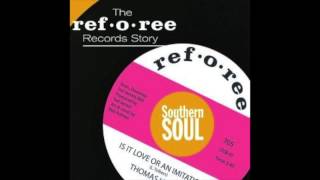 From the ref o ree records story, from Amazon comments:

If you’re a collector of obscure, hard-to-fine vintage Soul/R&B then this 2007 release from Bluesland Productions will provide 25 of the most difficult to find in a quality CD setting. They were the product of Nashville DJ Ted Jarrett’s short-lived Ref-O-Ree Records, launched in 1968, and which then released just 25 singles before going under not long after, never having produced even one to make it onto any national singles charts.

But that’s not to say none of the efforts were worthy of chart ranking. Of course there were. But working against them was the lack of promotional funding, and some of these did fairly well on a local/regional basis. Especially sides like Gene Allison’s I Understand (Ref-O-Ree 709 1969 – b/w Somebody Somewhere – not included here), Digging Your Potatoes by Larry Birdsong (Ref-O-Ree 710 in 1969 b/w Fairly Well, which is included)), Freddie Waters’ early 1970 Singing A New Song (Ref-O-Ree 716 b/w I Love You, I Love You, I Love You – included at track 3), and two sides never released by Roscoe Shelton – What Is It Baby? and Worry. But while none of the other artists in the volume would ever have a charted song to boast about, each of those just named did – albeit not with Ref-O-Ree.