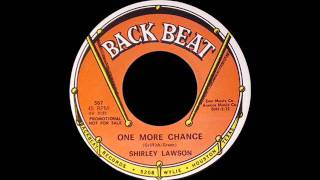 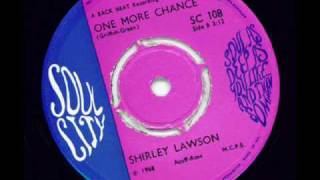 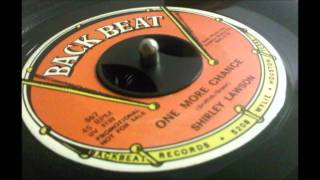 Shirley was from Detroit that Music City and the lead singer in The Fascinations – Girls Are Out To Get You – in 1966 on UK Stateside, which was produced by Curtis Mayfield on his own label and a HUGE hit on that first original Soul scene in the UK especially in Manchester.

You wouldn’t bet that this record was a hit in 68/69 at the Blue Note would you. I am pretty certain it was played at the ‘Wheel’. Released on Dave Godin’s Soul City label in the UK from Back Beat in the USA.

Of course a huge hit on the later day Northern scene; but sorry guys, this is another that we had enjoyed first!