The Case of Phil Spector |dreading 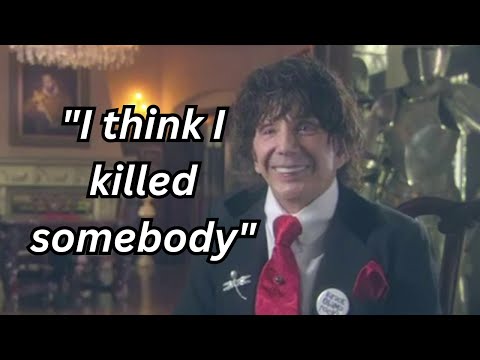 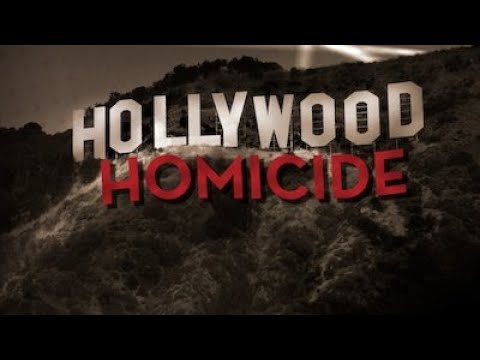 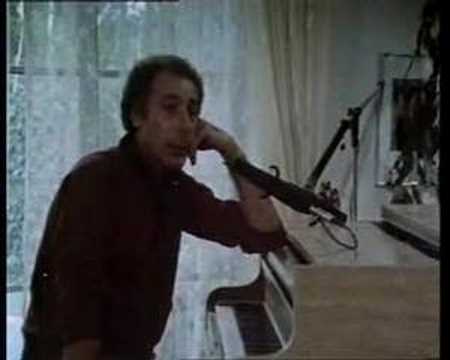 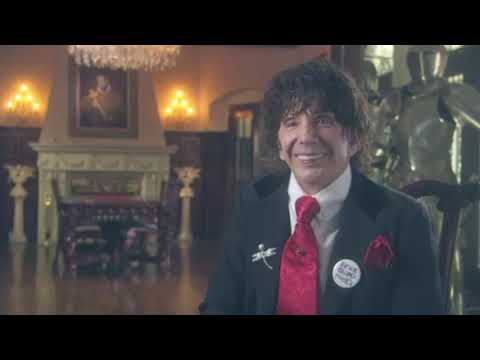 He has been allegedly, involved at the very start of his career with putting subliminal messages onto radio station give away copies of his 45 records, thus issuing a ‘like’ and ‘buy’ influence (mentioned in the strange book: The Music Of Time by Presto B Nicholls). This may have contributed to him becoming a hermit in his New York mansion as allegedly the CIA got sort of interested in this type of thing….

His own record label was called Philles:

A interesting ‘tribute track’ to the work of Phil Spector is: The Wall Of Sound a Soul hit on the Northern Scene in the UK. Its like a mixture of Spector’s ‘Wall Of Sound’ meet a mixture of the Righteous and Walker Brothers!

The list of those he has worked with is huge. They include:

Bob B. Soxx & The Blue Jeans

Darlene Love who should have been a star in her own right was used as a fake voiceover singer; hidden within other groups, and treated shabbily by Spector.

His most famous album is his Christmas LP.

It really is a timeless masterpiece and now digitally remastered, but not by Spector as they don’t allow him out of the penitentiary!

He was indeed a strange recluse, but did he do that murder or was it an accident/ this film investigates the case and leaves doubt in the maker’s mind at least.

A Wall Of Silence about his situation.

Song Writer and producer who invented The Wall Of Sound.

A Christmas Gift To You – the Spector Christmas Album 1963 – often played at the Twisted Wheel and the Blue Note at Christmas.

How could it end like this?  September 2004 L.A. court accuses Spector of murder for the Feb. 3, 2003 shooting of actress and House of Blues VIP hostess Lana Clarkson at his hilltop Alhambra mansion, along with the allegation that he personally used a handgun. Spector’s defence was she committed suicide. This trial was abandoned when the jury failed to agree a verdict. He was found guilty at his retrial on 13th April 2009. The prosecution painted a picture of Spector as having a history of playing with guns and women and alcohol at the same time – probably not the most sensible of combinations. He did plan an appeal. In the meantime he was been on Twitter relating his experiences of life in jail, including the fact that his wig was taken away (a good thing too, I’d say).

1958 he was as songwriter and guitarist in the Teddy Bears who had the hit To Know Him Is to Love Him.

Later he went to New York (Brill Building) and started Philles records and had a string of hits with The Crystals The Ronettes and other mainly girl groups. He also produced albums for many of the big names such as John Lennon.

Weird stuff surrounds Phil Spector and his ‘Hit Factory’ – did he use subliminal messages to ensure certain of his records were hits? Well his sound engineer says so.

The BBC apologized for calling Spector ‘talented but flawed’. and said its news article didn’t meet its editorial standards after receiving complaints. Presumably his undoubted talent disappeared on his conviction.