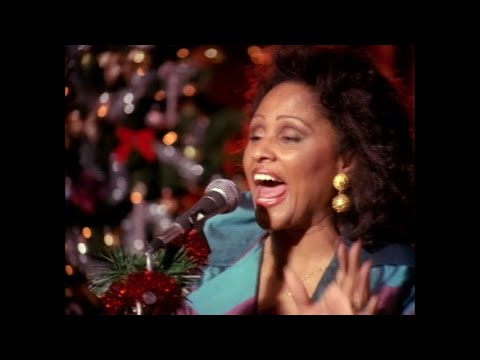 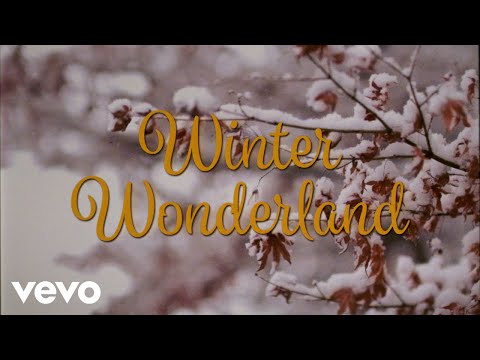 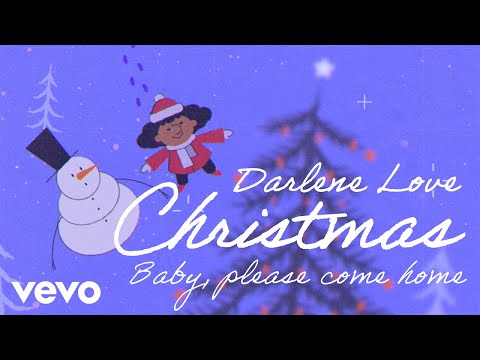 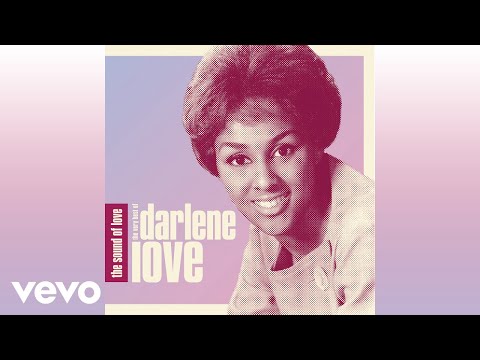 Why Do Lovers Break Each Other’s Heart?

That’s When The Tears Start

Darlene Love was a fantastic backup singer, an actress, member of The Blossoms and Bob B. Soxx and The Blue Jeans. All the above were played at the embryonic Soul venues in Manchester Twisted Wheel at Brazennose Street, the Oasis and  Manchester Cavern etc., among others. She is also very good friends with Cher and worked with her right from the very early days.

On the Northern Soul scene:

On the Northern Soul scene:

Stumble And Fall on the Phil Spectre label shows her talent with that wall of Spectre sound. Listen and compare the voice to the Crystals!

It was Phil Spector who contracted Darlene Love to  sing the lead on a version of Zip-A-Dee-Doo-Dah, a children’s song from the 1940 Walt Disney film, Song Of The South.  In 1962 it became a top 10 hit over Christmas in both the US and the UK with Darlene Love and Fanita James, (session singers) who became the Blue Jeans. They released two more Bob B Soxx singles in 1963, Why Do Lovers Break Each Other’s Heart? Not Too Young To Get Married. Dalene Love sang the lead.

The Blossoms did their backing singing in Los Angeles and one significant track was supporting Bobby ‘Boris’ Pickett for the Monster Mash then for James Darren on Goodbye Cruel World. The Blossoms toured with Elvis Presley in the early 1970s.
She sang backing vocals for Dionne Warwick for ten years beginning in 1971 and for Aretha Franklin. And of course credited as herself and as a member of Bob B. Soxx she sang magnificently on Spectres Christmas Album.

So distraught with the way spectre treated her she refused to work and became a cleaner for 20 years. See Phil Spector.

In the Eighties Darlene appeared in the Lethal Weapon films and in 1995 she won the Rhythm and Blues Foundation’s Pioneer Award.

On March 7, 1997 a jury awarded her in excess of $263,000 for non paid back royalties owed from Phil Spector. Spector almost enslaved her by owning her contract. Makes you wonder what Ronnie Spectre has to say about it as she was credited with singing on “He’s a Rebel”

The film 20 Feet From Stardom tells some of her story along with other backing singers and ends with her being recognised and put into the Rock & Roll Hall of Fame and with a singing role with Bruce Springsteen.