Bob B. Soxx and The Blue Jeans - The Bells Of St. Mary (Official Audio) 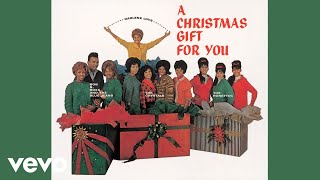 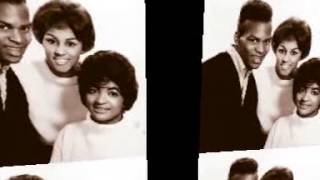 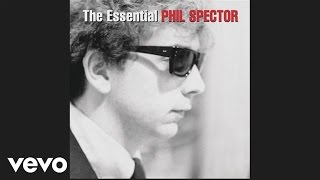 This track was quite popular at the first Twisted Wheel in Manchester. Bob B. Soxx was Bobby Sheen by another name. Bob B. Soxx and the Blue Jeans were an early 1960s girl group that included Darlene Love, Fanita James and Bobby Sheen. They had three massive hits, Zip-A-Dee Doo-Dah (original was written in 1946, from Song of the South), Why Do Lovers Break Each Other’s Hearts? and Not Too Young to Get Married also were played at the ‘Wheel’.

Darlene Love also recorded as part of The Crystals.

BOB B. SOXX and the BLUE JEANS

See also The Blossoms, The Girlfriends and Honey Cone, all had members in Bob B. Soxx and The Blue Jeans.