Patti LaBelle - On My Own ft. MICHAEL MCDONALD 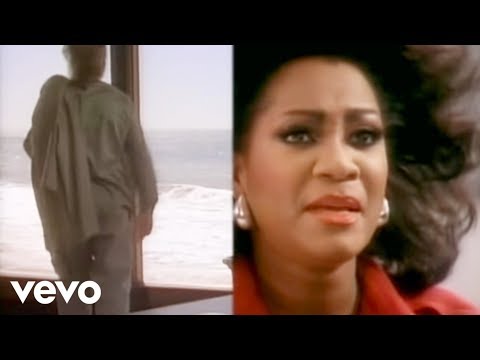 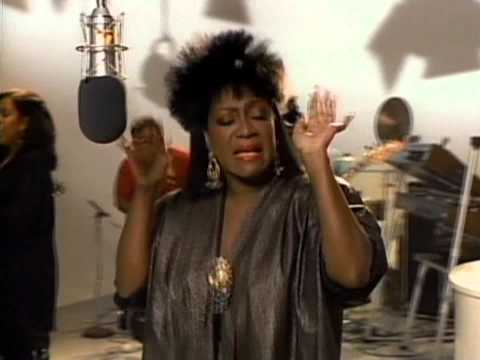 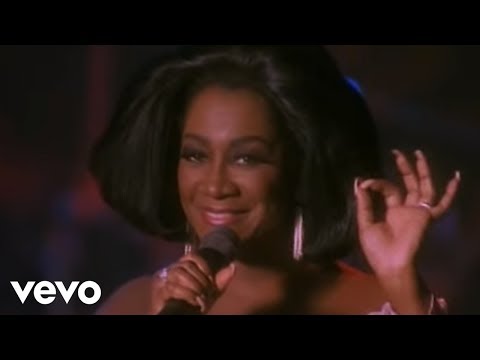 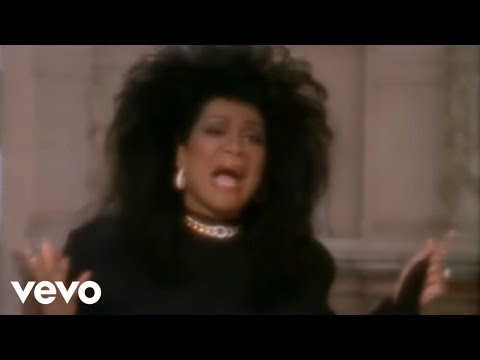 I Sold My Heart To The Junkman – Patti La Belle
Down The Aisle – Sue 1964
Groovy Kind Of Love
Danny Boy – United Artists 1965 UK – Parkway Records USA
Take Me For A While / I Don’t Want To Go On Without You – Atlantic 1966
(the original was by Jackie Ross).

Patti LaBelle and The Bluebells’ tracks were played mostly at the Blue Note in Manchester especially the double sided red Atlantic disc Take Me For a Little While (original by Evie Sands) and I Don’t Want To Go On Without You which was originally done by the Drifters. Of course the Drifters version is the better one but in my opinion, Patti’s Take Me For A Little While is superior to the Evie Sands’ version.

Better known today as LABELLE, she had a career resurgence in the seventies, her most famous track being Lady Marmalade, produced by Allen Toussaint.

He met Marmalade down in Old New Orleans
Struttin’ her stuff on the street
She said ‘Hello,
Hey Joe, you wanna give it a go?’ Mmm, Mmm.