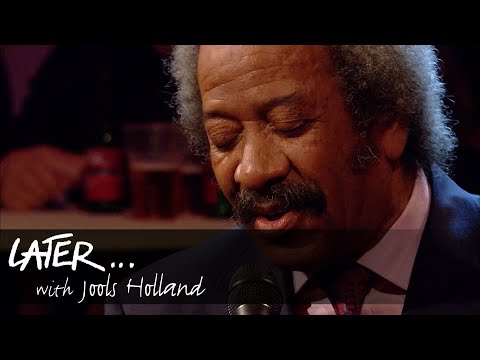 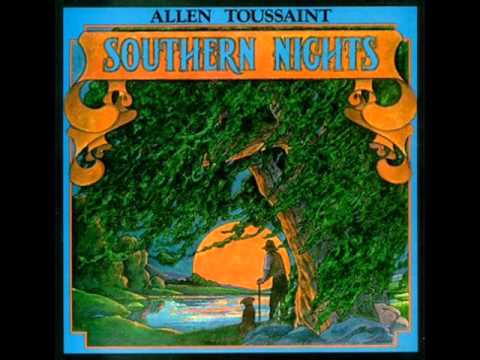 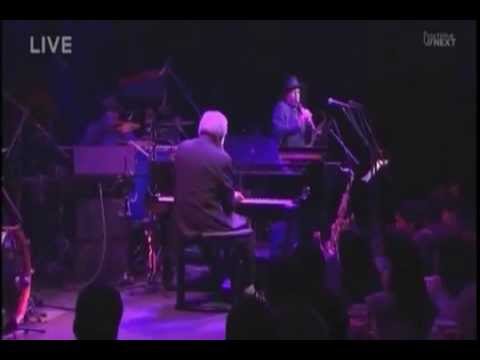 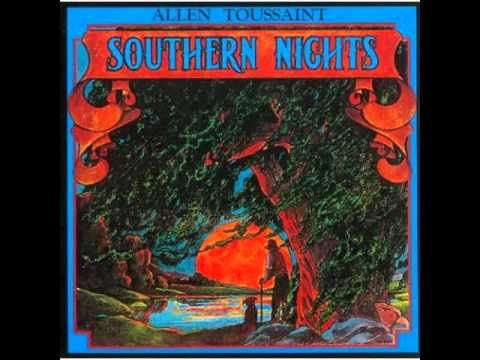 From Herb Alpert and the Tijuana Brass to Robert Palmer and Bonnie Raitt all have used or been influenced by Allen Toussaint. He made at least one notable single himself –  We The People, Soul City 1969. 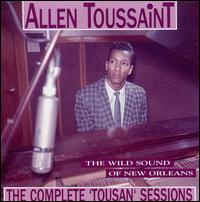 Allen Toussaint established a great reputation as a session pianist. Joe Banashak started the Minit label in 1960, and Allen joined as A and R he wrote, arranged, produced, and played on hits by Ernie K-Doe, Irma Thomas, Jessie Hill, Chris Kenner, Barbara George, Lee Dorsey, Benny Spellman, the Showmen, and many more, his soulful keyboards style featured on almost all of them. He produced the Meters (which included Aaron Neville) i.e. tracks like Sophisticated Cissy. In the early seventies he returned to singing but without success.