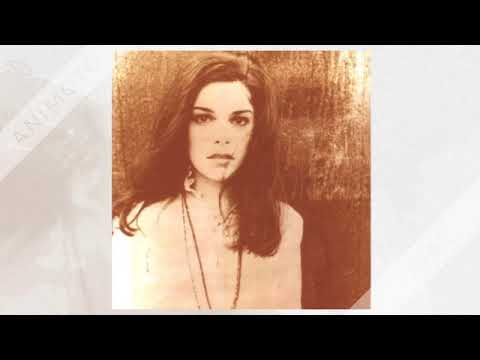 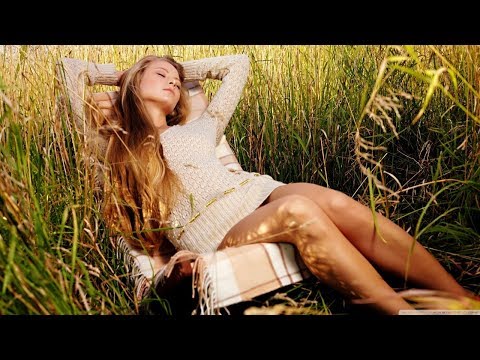 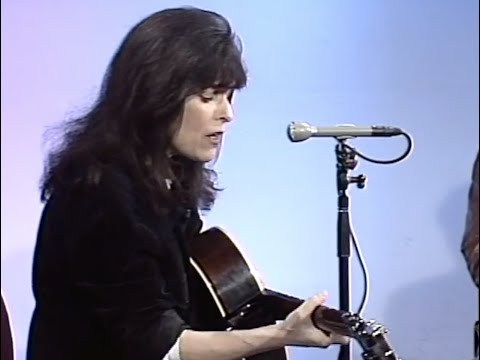 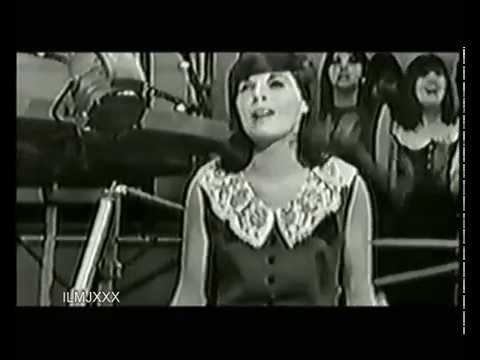 Take Me For A Little While (Jackie Ross / and

Picture Me Gone – 1967 (Madeline Bell covered this in the UK and hers was arguably the better version).

Any Way That You Want Me

Evie Sands, a well covered girl! A white artist from Brooklyn, signed to Jerry Lieber and Mike Stoller’s Blue Cat label in 1965 and her first single was Take Me for a Little While. Apparently, before it was released it was smuggled out to Chess records and recorded and released first by Jackie Ross. Cursed by others copying her material I Can’t Let Go was copied by the Hollies in the UK, then Angel Of The Morning by Merilee Rush. Another song that was much copied was Any Way That You Want Me. although she did have some success with it herself. 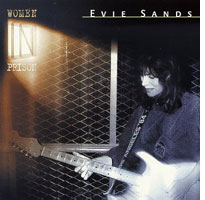