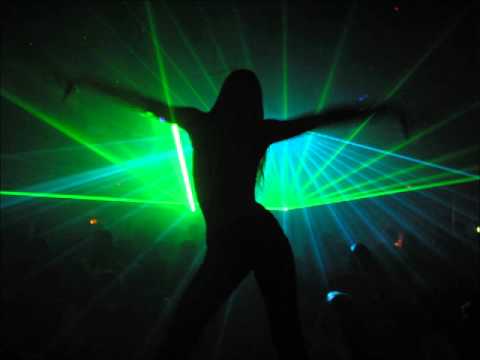 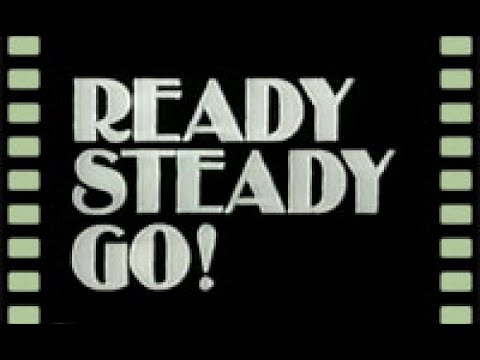 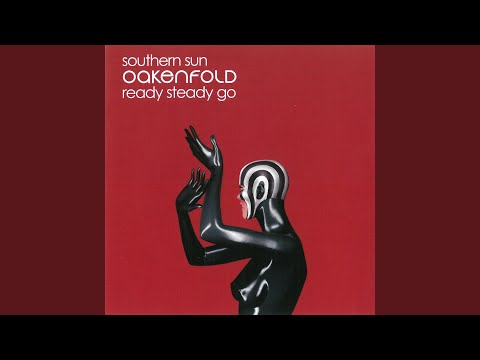 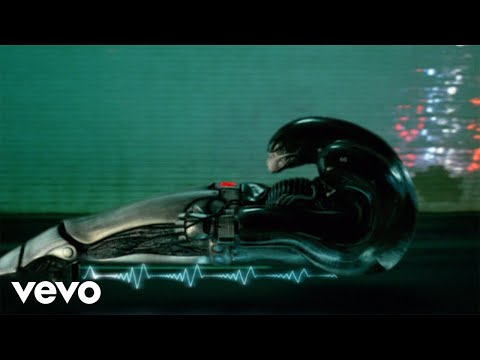 RSG – Ready Steady Go – A Mod on a scooter tears off at the traffic lights, with a motorbike at the side. Pipeline by the Chantays starts to play… the Scooter and the Bike arrive at the London Weekend TV Studios. Its Friday night. It’s 7 pm. The weekend Starts here.

One intro was from Wilson Pickett. After watching off we would go down town Manchester and head for a Friday Night session at the Twisted Wheel.

54321 Manfred Mann and later it was “Baby Please Don’t Go” by Them.
The intro film and graphic sequences changed periodically.

READY STEADY GO was the ITV Television show that often had soul or R&B, artists performing (usually miming to records). Keith Fordyce, Cathy McGowan, and sometimes Kenny Lynch were the presenters. Keith Moon was omnipresent as was Donovan in his Bob Dylan rip off days – complete with acoustic and harmonica harness. But the programme rocked! If you were sixteen and a mod it was the closest you could get to a religious experience. The soul stars who graced the show with their presence was astounding. We suggest you go to the Videobeat and get as many shows as you can. It is essential viewing for anyone trying to understand was was going on in the sixties before everyone started wearing granny glasses and painting  their faces, man.