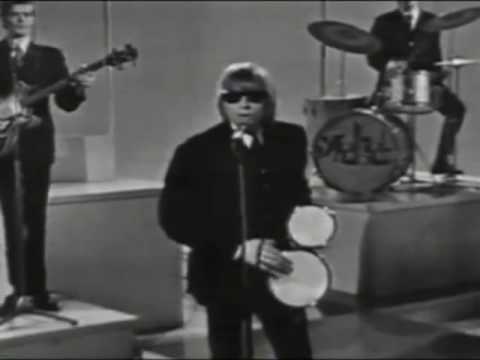 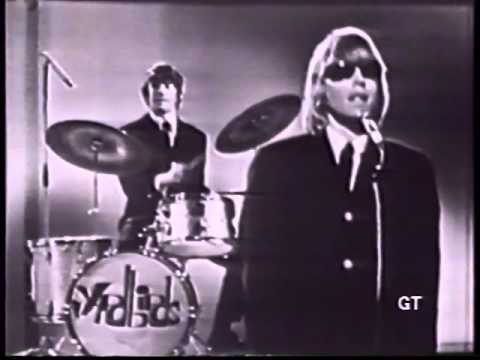 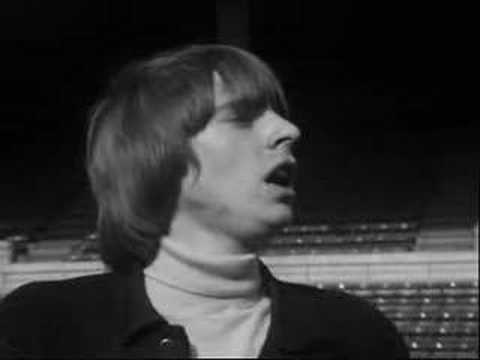 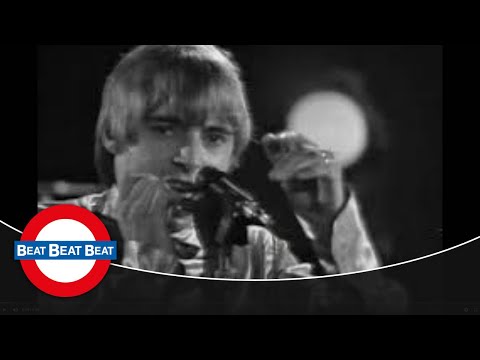 I Ain’t Got You

Over Under Sideways Down

The Yardbirds were among the first wave of UK original white blues, in fact their name comes from an old blues standard. Tragically, the original lead singer, Keith Relf, was killed by electrocution while playing his guitar in the basement of his home. This was long after the breakup of the group in 1968, however.

Other members of the group went on to form Led Zeppelin. Their version of the old standard Good Morning Little Schoolgirl was turned into what can only be described as a UK beat group pop song, redeemed only by some excellent guitar work by Eric Clapton. Nowadays, of course, the title and lyrics could be perceived as dubious to say the least and probably won’t get too many plays on the BBC.

They originated from Surrey and were big, big favourites of Roger Eagle at the Twisted Wheel in Manchester. He played lots of their tracks and booked them to appear live at the club at least twice, they were absolutely hugely appreciated at the ‘Wheel’.

Most of their early songs were copies of original American blues artists e.g. Billy Boy Arnold. Then they began to write their own great stuff. The blond one bashing his bongos madly at the Wheel was a great sight.

They toured with  Sonny Boy Williamson and cut a live album still available on CD.