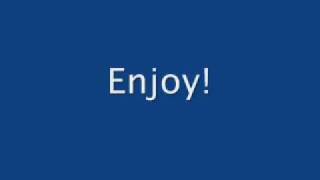 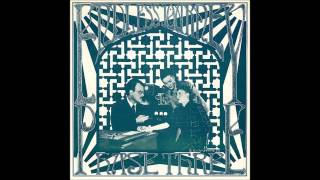 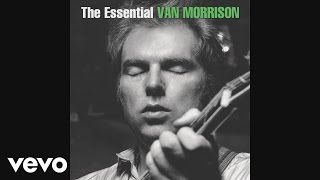 THESE RECORDS WERE ABSOLUTELY HUGE AT THE TWISTED WHEEL. Them came from Belfast, Northern Ireland and featured the vocals of Van Morrison.  the name came from the B movie sci-fi movie that came out in the fifties. They were one of the firm favourites at a time when competition included The Pretty Things. Some of the guitar on Baby Please Don’t Go has always sounded stunning –

– it now turns out it may possibly have been Jimmy Page doing some session work.

Their records were firm favourites at the original Twisted Wheel in Manchester in the sixties and they may well have appeared there as the backing band to Jimmy Reed who definitely did (I was there).

“Baby Please Don’t Go” was used as one of the intro themes for the pop TV show READY STEADY GO.

Curiously, their early music, mainly covers of standard R&B tracks, has not dated in the slightest. Have a listen to Gloria and make up your own mind.

1964 they signed with Decca Records.