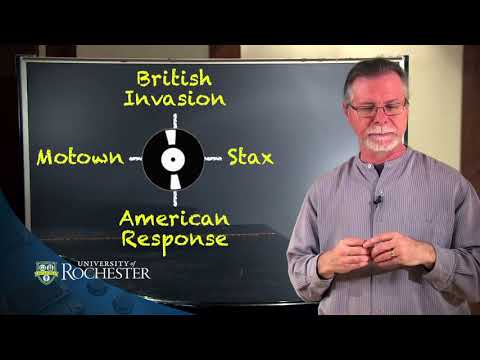 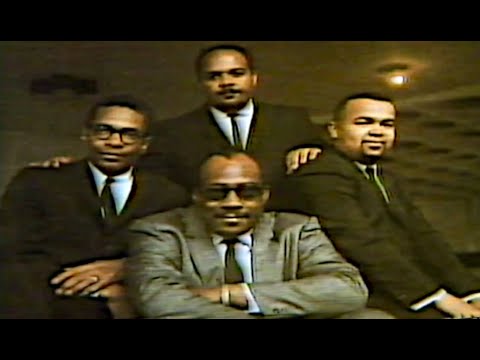 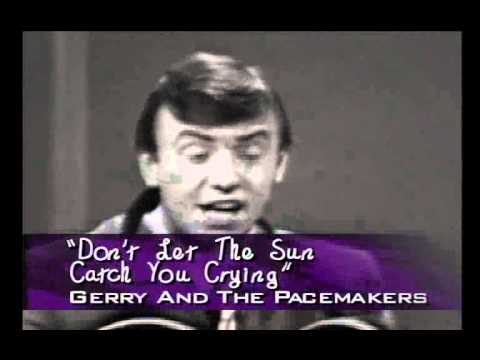 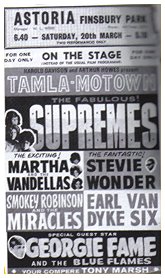 The Motown Review 1965 came to the UK and was filmed for Ready Steady Go.
The tour was backed by the Earl Van Dyke Orchestra (The Funk Brothers) and Georgie Fame,  the only ‘support artist’.

Then they came to Manchester and recorded as individual artists on Granada TV’s Scene At Six Thirty.

At Granada Studio’s management suite, there is a very large picture of all the Motown artists on the wall, photographed at Levenshulme Railway Station.