The Funk Brothers - Musicians behind the sound of Motown 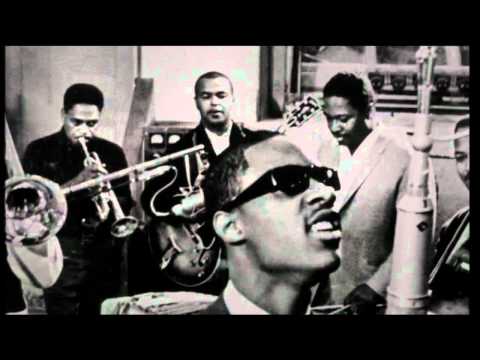 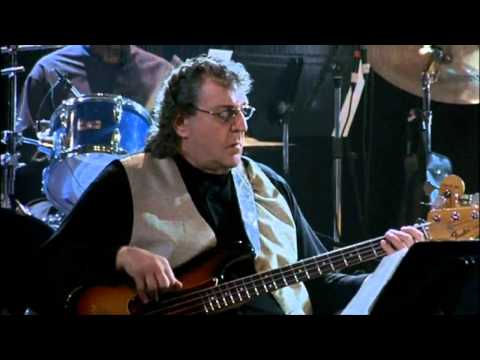 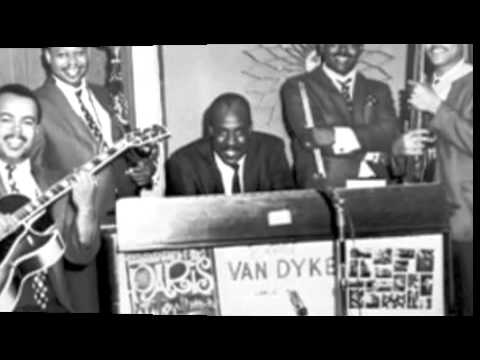 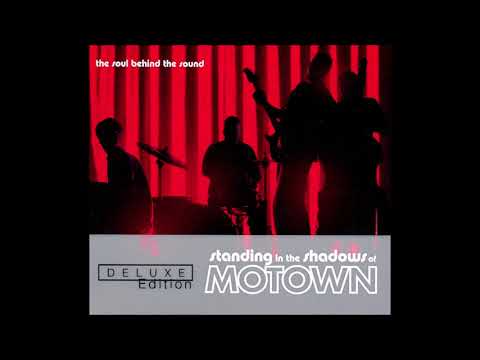 The Funk Brothers were the session band who stayed loyal to Motown from 1959 to 1972 when the company decamped to Los Angeles. It is widely acknowledged that these brilliant musicians were responsible for the Motown sound, helped in no small way by the genious of the Holland Dozier Holland writing partnership. They have been responsible for so many hits they have been called the greatest hit machine in the history of popular music.

AKA – The San Remo Strings