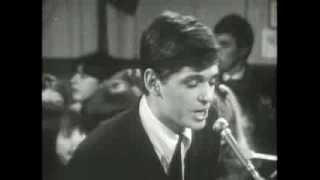 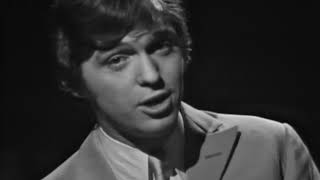 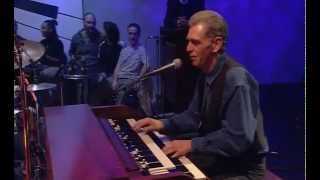 yeah and unless you were there at the Twisted wheel and certain London Mod clubs at that time you would not believe how H U G E a song this was. 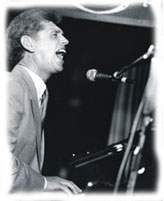 Georgie Fame’s version of the John Hendricks jazz standard “Yeh Yeh” became a number one hit single in the UK in early 1964. It was tremendously popular at the Twisted Wheel and Georgie Fame and the Blue Flames were regular acts on the Northern Club Scene. Like We Used To Be was his follow up release. Clive Powell, Georgie’s real name, was born June 26, 1943 in Leigh, Lancashire, England so Manchester gigs were played practically in his back yard. He is a great soul music enthusiast and in the 1960’s he made some excellent versions of soul standards and instrumentals. He also had the honour of being the warm up act for the Tamla Motown review, when they toured the UK.

A lot of his tracks were played at the Twisted Wheel including Sweet Thing (original by the Detroit Spinners) even The Ballad Of Bonnie and Clyde (1968). In fact at the club around that time dressing like gangsters, with side burns, suits, braces, hats and even some with spats was very fashionable, and the Bonnie And Clyde track fitted the scene. The intro to Bonnie and Clyde was identical to Blue Monday by Fats Domino.

Yeah Yeah –  The original recording was an instrumental by Mongo Santa Marco.
Then it was recorded by John Hendricks – Live At Newport Jazz Festival 1964. It then became a big hit for Georgie Fame and the Blue Flames (same Year – No 1 in UK chart). It was revived again in 1997 and became a hit for Matt Bianco.

Georgie Fame’s version was a great big hit in UK soul clubs – his live act was one  of the best and still is. His music ranges from ‘Green Onions to Dr Kitch’ with Jazz thrown in for good measure.

Georgie Fame’s soul credentials are unmatched: he was the only artist asked to join the 1965 UK Tamla Motown Review tour.

Today he remains an excellent Hammond organist and still tours today with his sons backing him in his band. Don’t miss him if you get the  chance.

He made many copy versions of Stateside Blues, Soul and SKA.

When the Twisted Wheel lost its version of Sweet Thing by DETROIT SPINNERS the the club had to fall back on Georgie Fames version.

His early recordings have been digitally re-masterd and sound very good: THE WHOLE WORLD’S SHAKIN.