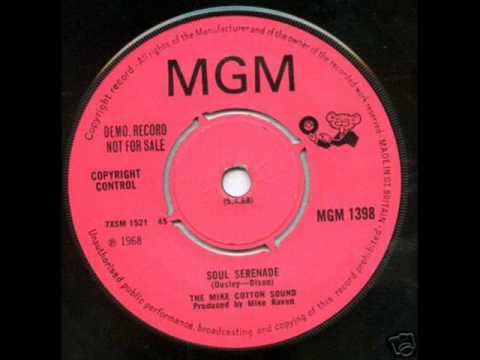 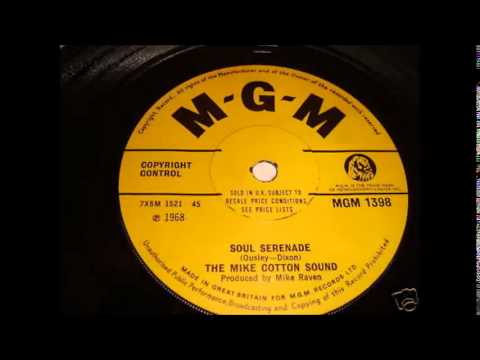 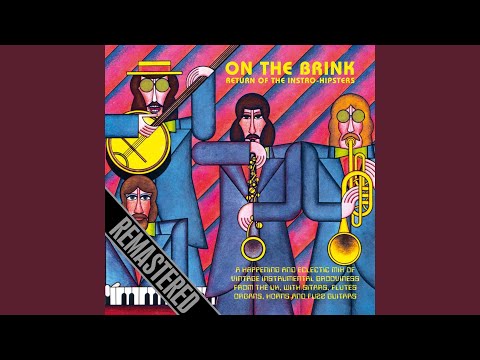 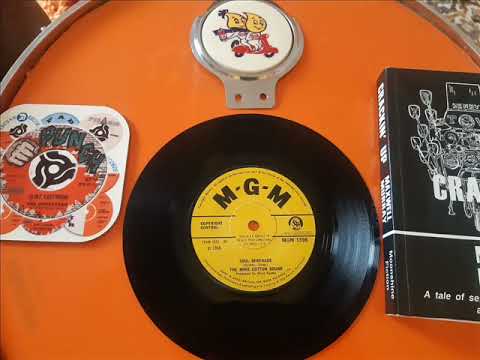 Lucas and The Mike Cotton Sound released a good single on PYE in the UK –  Step Out Of Line. They also did a copy of Soul Serenade, (as did Willie Mitchell but it was the original by King Curtis which was favoured at the Twisted Wheel and the Blue Note in Manchester). However, it was the Mike Cotton version that was used by Mike Raven to introduce his Radio Luxemburg and later BBC radio Soul Show.

The UK Jazz Band was the forerunner of the Mike Cotton Sound, who went on to backi Zoot Money, Stevie Wonder (at Manchester’s Top Ten Club ), Solomon Burke, The Four Tops and many others.