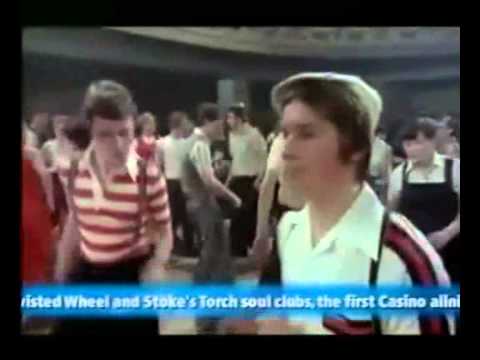 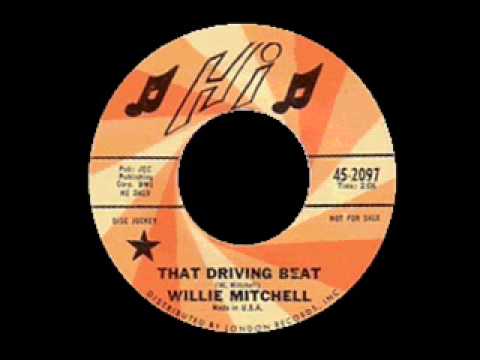 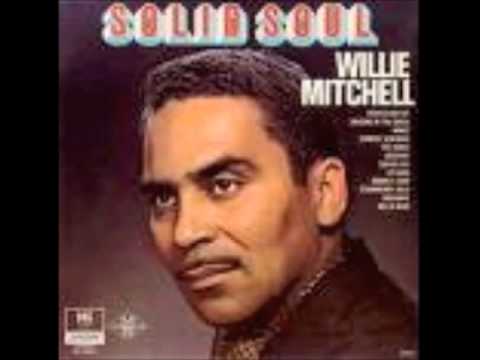 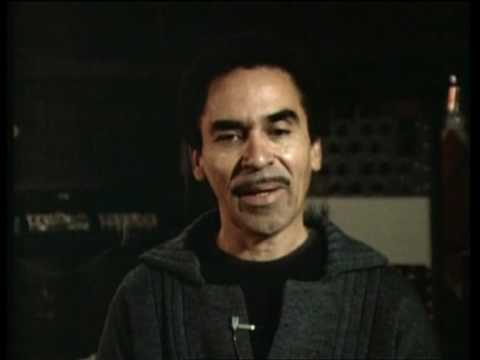 Everything Is Gonna Be Alright – UK London 1965

Lots of Willie Mitchell tracks boomed out across Brazennose Street in 1964 and 1965 Roger Eagle the ‘Wheel’ DJ was a big fan of this expert trumpet player and band leader – Everything Is Gonna Be Alright and especially Secret Home That Driving Beat and Bad Eye. Fluent with many instruments, with the trumpet being  his favourite, Willie Mitchell was one of soul music’s best instrumental artists, producers and arrangers, working at the HI studios.
Willie grew up in Memphis and was influenced by the Beale Street Blues, flowing like the nearby mighty Mississippi.

He learned music from Ozie Horn and went to the Chicago Conservatory of Music. He backed or produced just about everyone on the HI Label.

He signed Al Green to Hi Records in 1969 then was involved in the production of all Al’s hits.

“That Driving  Beat and its flip side in 65′ were atmospheric and electrifying sounds that simply reflected all the Mod style of the underground cult in Manchester at that time. Imagine an LX 150 all mirrored and chromed up: flashing past the ‘Wheel doors with a queue going down inside, everyone turns to see the parker clad rider whip past, rear aerial and union jack bending backwards and Willie Mitchell blasting from the cellar below.. Fantastic”.

Later at The Blue Note all of Willie Mitchell’s material was kept on the play list as well as his late 60’s releases: Prayer Meeting – Mercy – The Champion. The Champion gets into Kev Roberts Top 500 of Northern Soul at 119 or is it That Driving Beat?