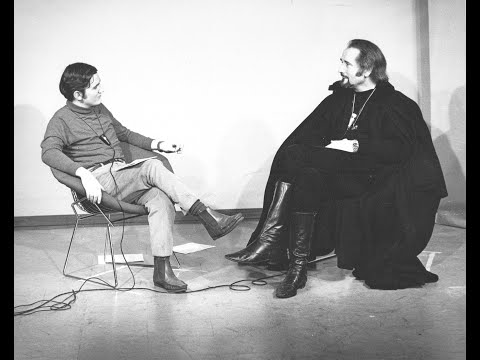 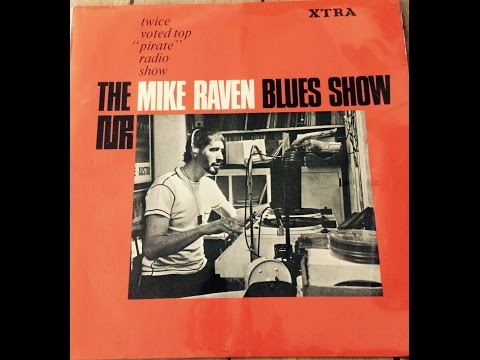 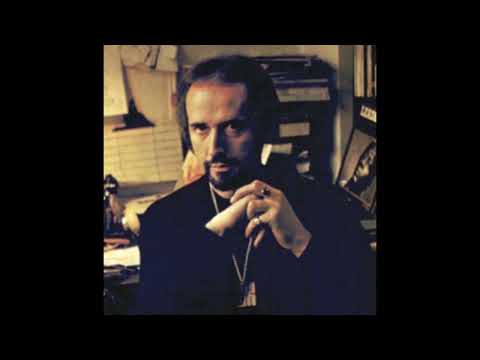 Mike Raven was a prominent Radio Luxembourg DJ and everyone interested in Soul Music would listen to his shows because he often played obscure soul tracks that were never played anywhere else – a kind of soul version of John Peel. He eventually got his own radio show on the BBC in the 70’s.

Somehow he became an actor in horror films but we are not too sure of the details. His intro music was Soul Serenade – by the Mike Cotton Sound. 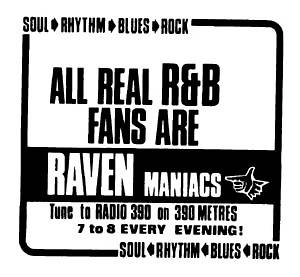