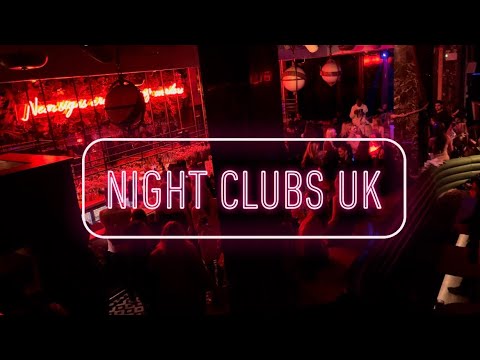 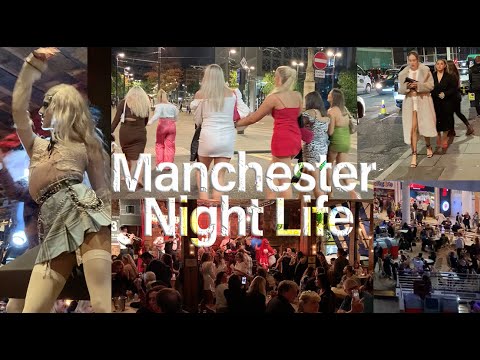 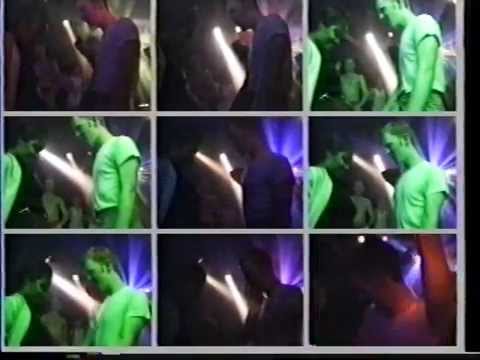 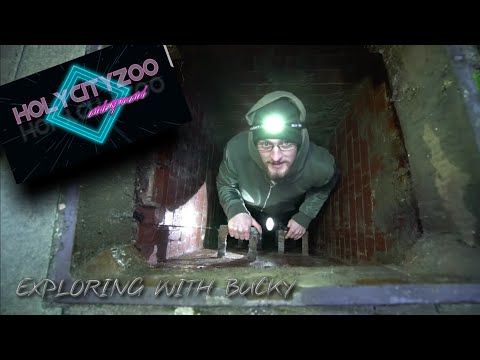 The Top Ten Club was in the Elizabethan Ballroom at the Belle Vue, the amusement park and Zoo in Manchester which was sadly demolished in the seventies. It was held every Sunday night from 1963 to 1967.

Lots and Lots of Manchester Mods and Twisted Wheelers would round off the weekend by going here on a Sunday night.

The now infamous Jimmy Savile was the resident DJ. He always seemed to be playing  I Got Troubles by Crispian St. Peters and I’m Her Yesterday Man by Chris Andrews. The stage would revolve around replacing the DJ with the live acts.

Many live bands performed here: The Zombies, The Who The Small Faces, Chris Farlow even Fontella Bass and Stevie Wonder – who was so excited at one point he very nearly fell off the stage.

The place had a huge 2,000 capacity dance-floor and featured ‘an elegant powder room’ (this has a totally different connotation now, of course).

Located on Hyde Road and now long since demolished with a multiplex cinema and a housing estate now occupying the land.