The Exciters - Tell Him 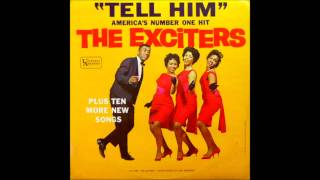 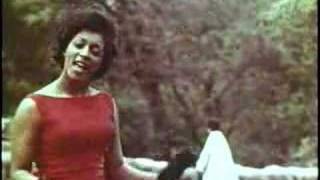 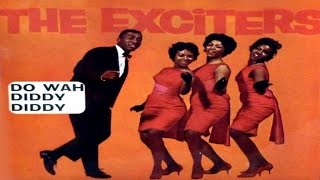 BLOWING UP MY MIND

The Exciters’ tracks were popular at the Twisted Wheel, especially at the original premises in Brazennose Street, Manchester. They were also played at the Blue Note. Herb Rooney, the male member of the group with Brenda Reid the lead singer originally came from Jamaica, NY, with a different name – The Masterettes. Their tracks were frequently covered in the UK –  Tell Him  (Billie Davis),  Do Wah Diddy Diddy by Manfred Mann and A Little Bit Of Soap was The Exciters doing a cover themselves – originally by the Jarmels – written by Bert Burns. Dean Parrish also made a version of “Tell Him” – changed to “Tell Her” 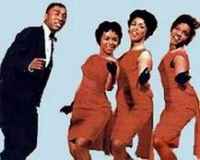 So the Exciters have a long track record in Pop / Soul music. “Blowing Up My Mind” was originally an LP track on ‘Caviar & Chitlins’

Released as a 45 it became very popular on the Northern scene reaching 167 on the Top 500 Northern Soul.