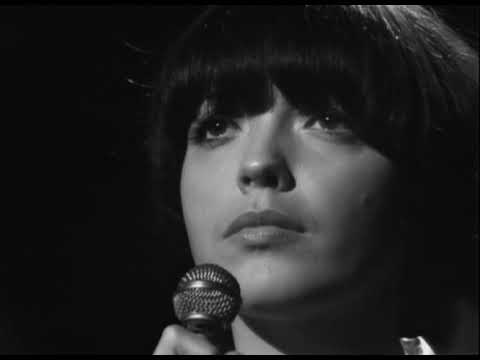 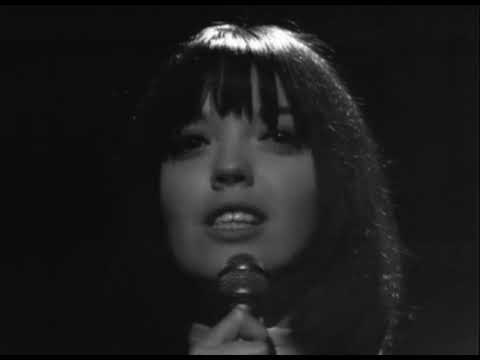 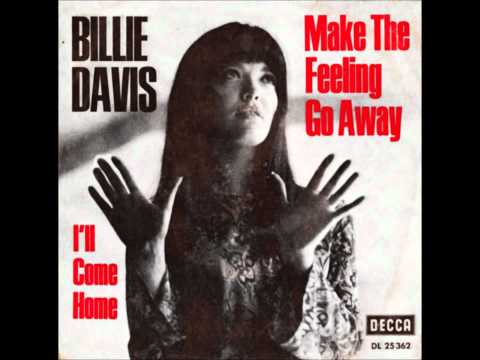 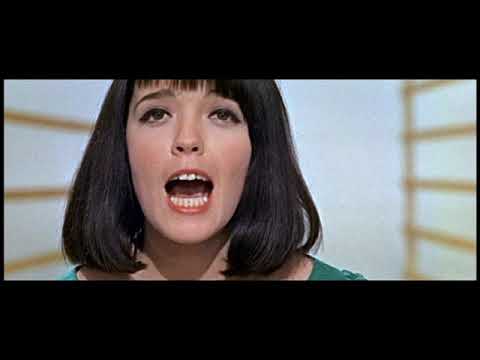 I Want You To Be My Baby

When You Move You Lose

Billie Davis was a 1960s English ‘soul’ singer’ and an ‘A’ typical Mod looking girl’ who frequently appeared on Ready Steady Go. She originally sprang to fame after winning a talent completion, backed by Cliff Bennett and the Rebel Rousers. At one point she was the girlfriend of Jet Harris, a guitarist with the Shadows. She was in the car with him when they had a serious accident in which she was unharmed but Jet suffered serious injuries.

Her name was derived from Billie Holiday and Sammy Davis Jnr and given to her by impresario Robert Stigwood to replace her less salubrious birth name of Carol Hedges from Woking.

She released several cover versions  of black soul records. Tell Him was a cover of the US hit for The Exciters which reached number ten in the UK charts.

I Want You To Be My Baby (Decca 1968) Original by Ellie Greenwich.

When Roger Eagle left The ‘Wheel’  to DJ at the nearby Blue Note Club he took his record collection with him. That meant that his imported 45 of “When You Move You Lose” by Rufus & Carla (Thomas) went to the next club. So that’s when the new DJ had only the Keith Powell and Billie Davis version to play. (And it’s excellent).