THE JARMELS - A LITTLE BIT OF SOAP 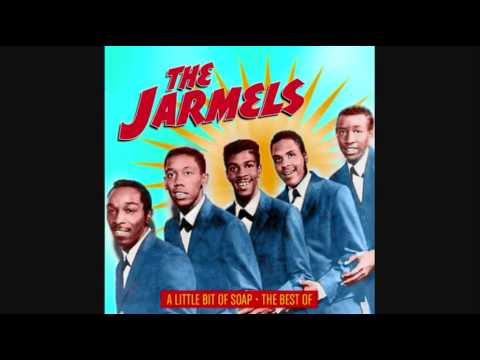 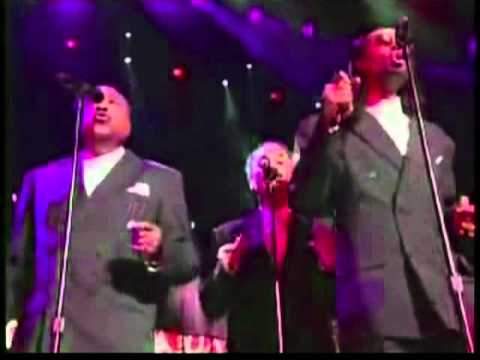 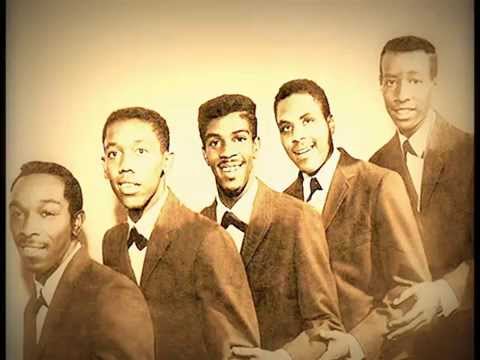 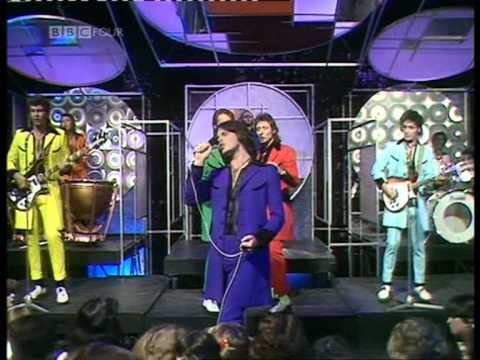 Written by Bert Berns (AKA B. RUSSELL)

This track was done by quite a few other artists – Jimmy Justice – The Tams – The Exciters –  Garnet Mimms; even Showaddywaddy (UK cabaret group, 80’s). At The Twisted Wheel we also sang this song too, changing the words to “A LITTLE BIT OF SOUL!”

The Jarmels were formed in 1959 in Richmond Virginia – a one-hit wonder group. They continued for years with numerous personnel changes, notably included Major Harris, who later became one of the Delfonics.