Dean Parrish - I'm On My Way 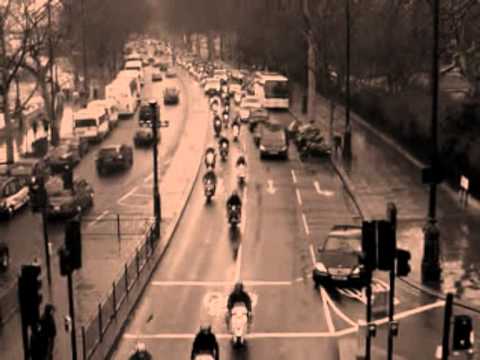 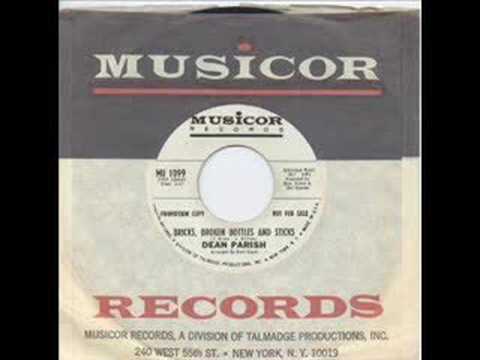 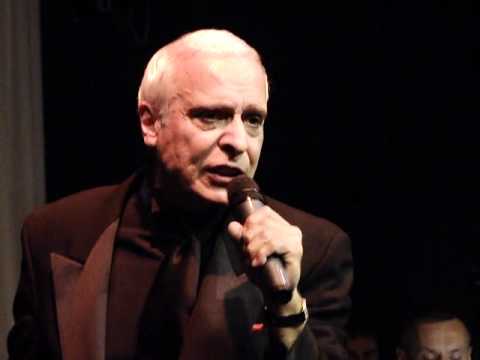 Dean Parrish recorded an answer back version of The Exciters Tell Him in 1962 –  Dean’s version was Tell Her. In the UK the Mod girl singer Billie Davis did a version that made the pop charts in England. In 1966 Dean recorded Determination with Turn On Your Love Light as the B side. Both sides were played at the Twisted Wheel in 1966 with Determination becoming a strong favourite (not to be confused with the Contours song of the same name) At The Twisted Wheel the DJ’s played them together back to back. Later on two “Determinations were played back to back, Deans and The Contours as if doing battle!

In 1967 Dean’s track Skate had some success at Manchester premier soul clubs and the underlying riff is without doubt based upon “Get Out My Life Woman” Lee Dorsey.

Skate itself became a dance craze with several Soul artists doing a “Skate” song. Deans ‘Skate’ was a huge 45 at the Blue Note club in Manchester.

All Dean’s tracks were played at the Blue Note – the DJs searched deletion lists from the USA and imported I’m On my Way (USA Laurie label) in 1968.

Dean sounded black and was one of a select bunch of white ‘blue eyed’ soul singers popularised in Manchester soul clubs: The Twisted Wheel & The Blue Note. Today his hair is white too.

Dean’s recordings were re-discovered years after their first round of popularity in Manchester in the mid to late 1960s and were heard again at the Wigan Casino in the mid 1970s.

Determination and I’m On my Way became huge on the ‘Northern Scene’ with re-issues of these tracks proliferating. Unfortunately no royalties went to Dean due to the fact that nobody could find him. Of course it is possible that some people did not want to, maybe because they might have had to pay bootleg fees.

Dean Parrish was his recording name, his real name being Phil Anastasi which he reverted back to in 1967 which made it even more difficult to track him down.

At 8pm on Saturday 12 January 2008, BBC Radio 2 put out an hour long show about Dean Parrish. The usual suspects got into the act – Russ Winstanley of course as well as Paul Weller who wrote Left Right and Centre, released by Dean in 2006. As usual, there was simply no mention of the the person who started it all for Dean, legendary Twisted Wheel DJ Roger Eagle. Because of the way his contribution has been air brushed out of history, it is unlikely that Dean has even heard of him either. Another DJ from the 70’s Northern scene, Kev Roberts puts Dean’s I‘m On My Way at  61 on his all time Top 500 (Northern Soul).

On the Top 500 from Kev Roberts Determination comes in at 148. But no mention whatsoever about Dean’s appreciation FIRST on the original Soul scene in Manchester – nevermind, it’s the music that counts!!!