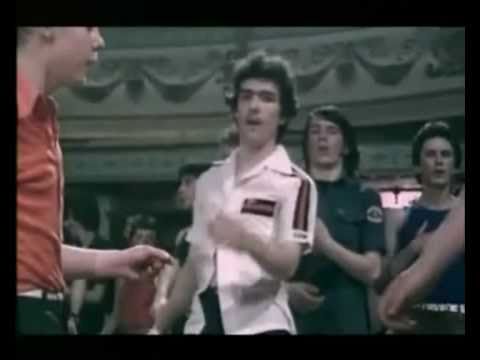 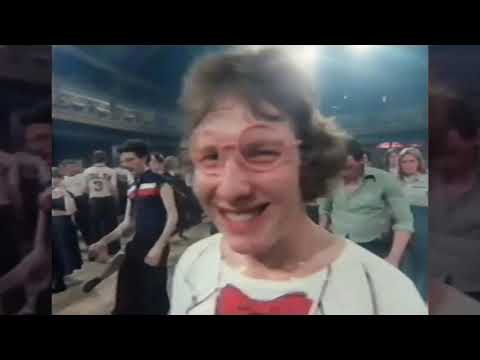 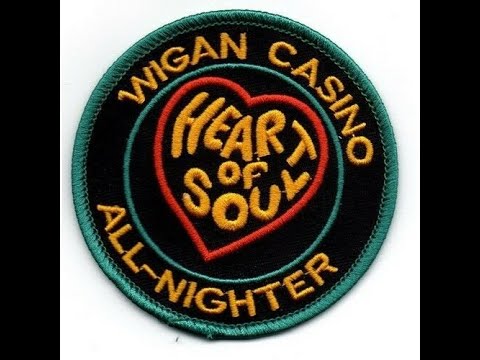 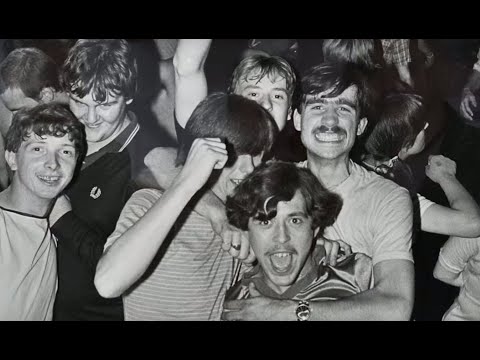 The place that brought back Soul music all-nighters after the closure of other locations (primarily The Twisted Wheel) was the Wigan Casino. It became the 1970’s epicentre for Northern Soul all-nighters.

Richard Searling  And Russ Winstanley were the most famous DJ’s at the venue and Russ started it all off.

After the closure of Manchester clubs  like The Twisted Wheel (and The Blue Note), the soul all Nighter scene moved to Wigan after a few months at the Torch. Here  the search for ever more obscure recordings became more of the fashion than the original wider known recordings.

Today Northern Soul is experiencing another revival. In the past the Northern Soul musical appeal has focused mainly upon up tempo sounds.

I suspect that as these aging fans slow down (like us older original Wheel survivors) they will ‘discover’ some of the slower richer soul in many an overlooked soul ballad. Slow soulful numbers were always popular in the 1960’s, many of which are listed in this database.

What an Amazon reviewer said about this CD: I love these northern soul compilations. Apart from the “beats per minute” requirement then pretty much any thing can end up on them. In the seventies these records certainly widened my taste in music and made me sweat in a wild blaze of euphoria on the dance floor.
Let’s face it – some of the vocalists are bad You can hear them straining to get their 2 1/2 minutes of fame – bless’em and many of the tracks are derivitive . But then again all the effort can produce something uplifting.
A lot of these sounds were produced by small labels on a shoestring budget.The instrumentation, playing and production is dire in some cases but on nearly every track there is something to love – a bassline, an organ sound, some groovy guitar lick, great horns etc…
O.K. so you could buy a Motown compilation instead but you won’t have so much FUN.
The sound quality doesn’t seem too bad either. Dance on….if you’re still able. Keep The Faith