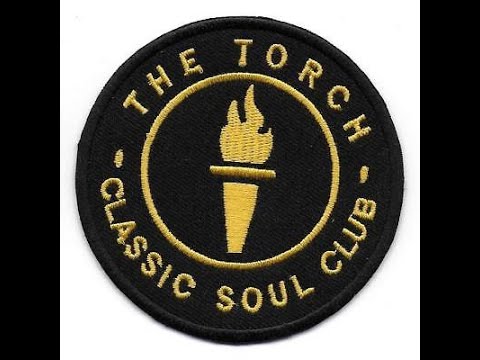 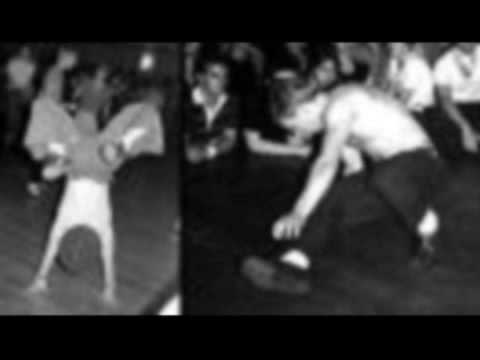 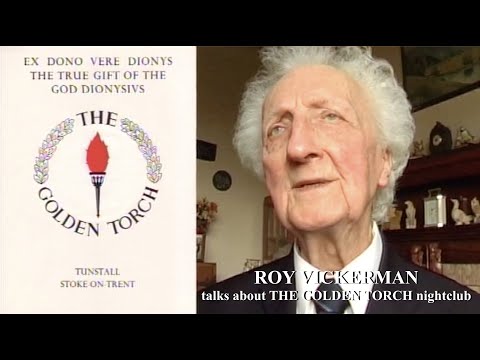 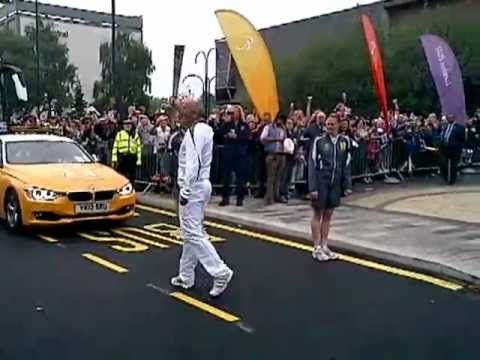 The Torch – Stoke on Trent was The Golden Torch ballroom – Northern Soul venue in the seventies, Stoke on Trent. Every Saturday there would be a convoy of mods making the trek from areas in the Midlands such as Stoke and Stafford up the M6 to the Twisted Wheel in the sixties which may have been influential in the re-emergence of  a Soul venue in this neck of the woods.

The first All-nighter Soul venue to get going for the displaced Soulies after the closure of The Twisted Wheel in Manchester.

But it didn’t last long and closed in 1973 passing the Northern Soul All-nighter baton to Wigan Casino.

Some of the memorable 45’s played there are on this CD: