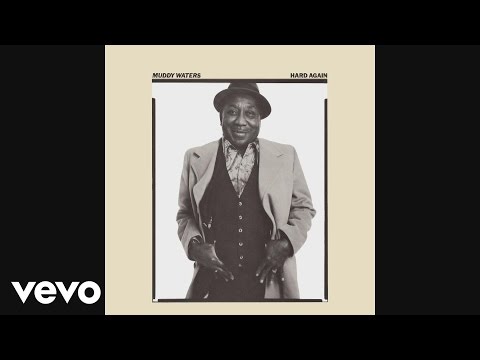 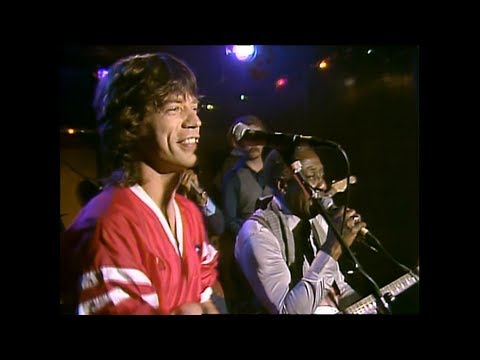 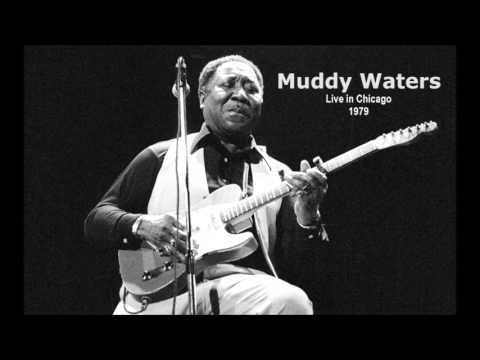 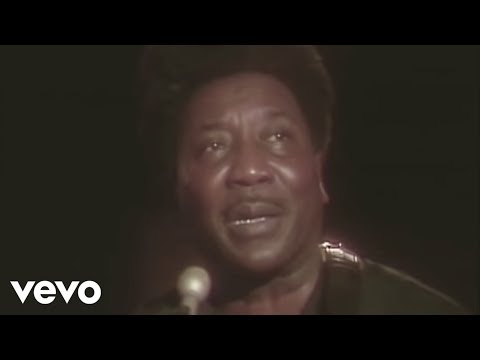 Messin’ With The Man

I Can’t Be Satisfied

Got My Mojo Working

I Just Want To Make Love To You

What can be said about Muddy Waters? The ‘Hoochie Coochie Man’; a wonderful performer with a magnetic stage presence and a commanding and positive style. His diction was unique; I Bea’s Troubled or I Just can’t be Satisfied, I want’s to be loved, ‘I’m a man a full grown man’ and the great’ I want all you wimmins’, All You Pretty WIMENSSSS’. His performances worked like magic like his John the conqueroot, he had his ‘Mojo Working’.

His music was a major influence on the British Blues scene which emerged in the late fifties and early sixties which had a major effect on the popularising music and artists whose audience until that time had been limited to mainly black, working classes. They started to tour both in the US and in Europe and that in turn broadened their interpretation of the blues.

He was idolised by Roger Eagle the Twisted Wheel DJ in Manchester and obviously his records were often played at the club at the time of the UK blues boom 64/65.

It took several hours for Muddy to get his hair ‘right’ before a major performance – you can see pictures of his hairdo on the inner sleeve of the (awful?) Electric Mud album 69′.

Son House,  also from the Mississippi Delta, was Muddy’s idol.

1943 he moved to Chicago a move eventually to link him to Chess Records.