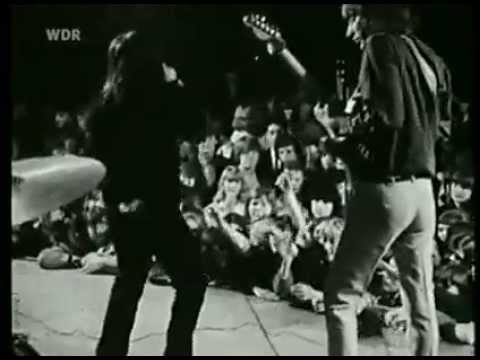 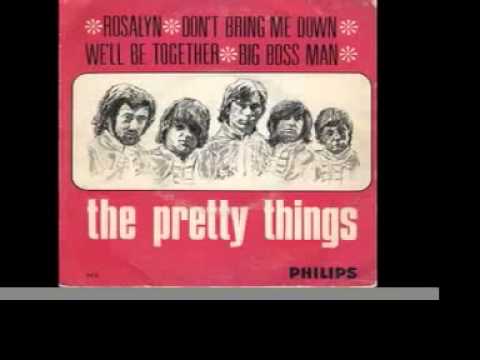 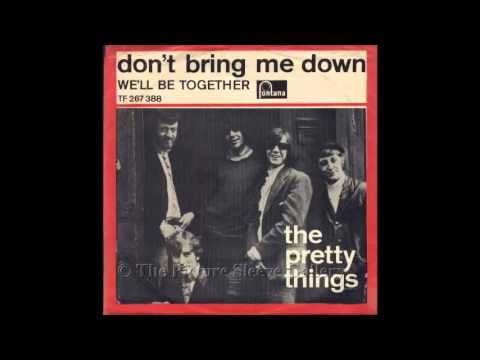 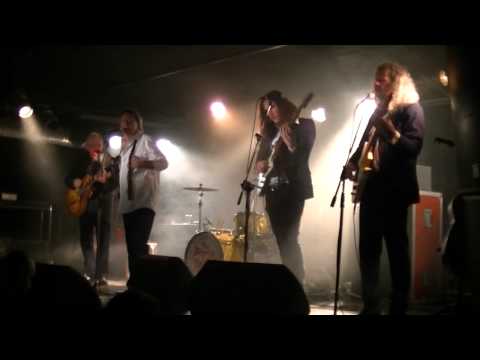 DON’T BRING ME DOWN

Sixties UK White ‘Blues’. Went down well at the Brazennose Street Twisted Wheel. At the particular time the Pretty Things emerged, the most important qualification to attract attention was how long was their hair. The Pretty Things managed to win this particular battle, thanks to their drummer whose long curly locks resembled Charles II bewigged. At that time many groups took their names from blues songs – Pretty Thing being one of Bo Diddley’s best.

Phil May the singer always sounded like his vocal chords were about to snap – definitely a shouter rather than a crooner.

Rosalyn was an excellent track probably their best. It was a bit of an in joke at the Twisted Wheel as a dark haired beauty who worked there was called Rosalyn but rumoured to prefer members of her own sex rather than long haired pop musicians.