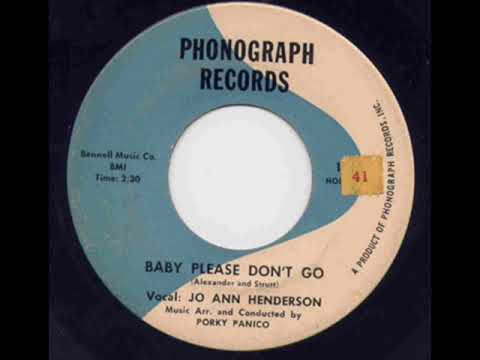 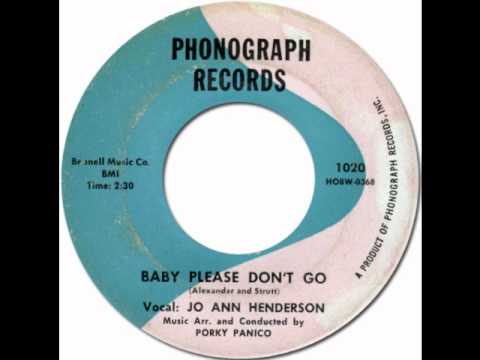 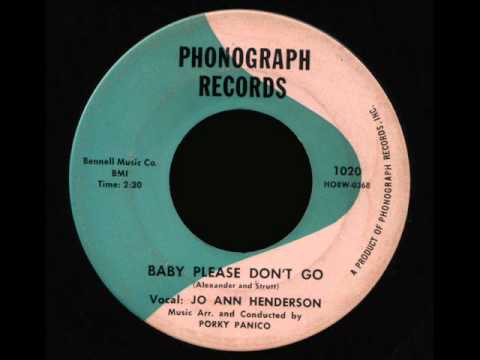 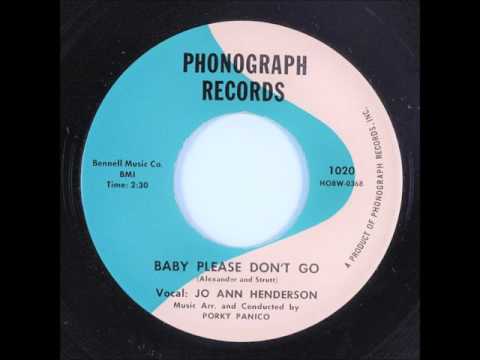 This record was updated by the Northern Ireland group Them in 1965 with Van Morrison singing lead vocals. It was a standard that many blues artists used to sing including Muddy Waters and Joe Turner. It reached number ten in the UK pop charts. And was a very good version.  But here is the original and that’s great too.

The song by THEM was used as the intro them To Ready Steady Go a TV show about pop culture in the UK in the Sixties.