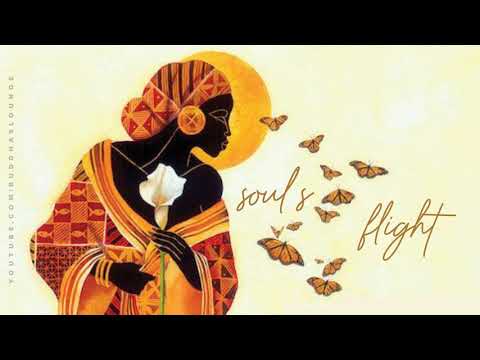 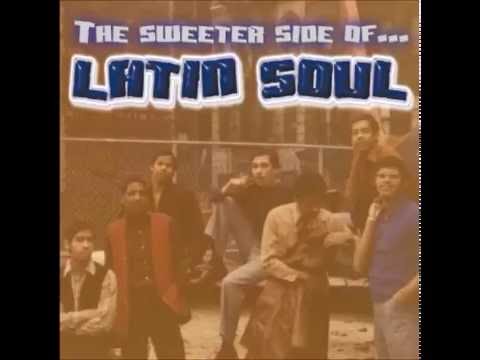 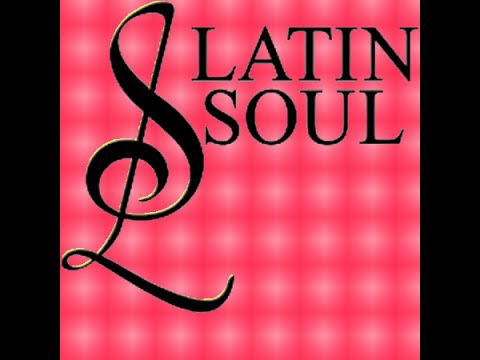 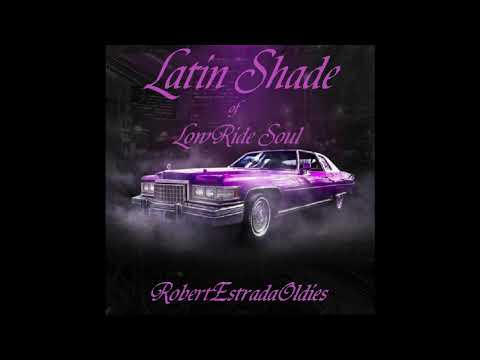 The SOUL of SPANISH HARLEM

Latin Music – Latin Soul made a presence in the original Soul music scene in Manchester and London, due to the Mods affection for Latin rhythms in certain songs.

The Drifters made several Latin styled recordings. Down In Mexico – Brasil – these are obvious but others used many Latin rhythms like He’s Just A Playboy and many others.

La Lupe’s version of Fever was brilliant. Desafinado from Stan Getz – okay its Latin Jazz, but with Soul. Astrud Gilberto; we fell in love with that voice and that song: The Girl From Ipanema.

Soul Sauce by Cal Tjader was played the first week that Roger Eagle became the Twisted Wheel DJ and of course he played his LP version, but the single, speeded up as a dance record soon took prminance and continues today on the Northern Soul scene as a staple of the Latin Soul tradition.

Sergio Mendez and Brasil 66 with Mas Que Nada was frequently played at the Twisted Wheel and then re-surfaced at the Blue Note.

The Blendells latinized somewhat their version of Stevie Wonder’s La La La La La and The High Keyes with Que Sera Sera are great Soul Latin hits on our scene. But one that is fully Latin is Hey, Leroy Your Mamma Is Calling from The Jimmy Caster Bunch – which to my certain knowledge was only played at The Blue Note club in Manchester.

Other high ranking contributors are:

Do You Feel It – Ray Pollard