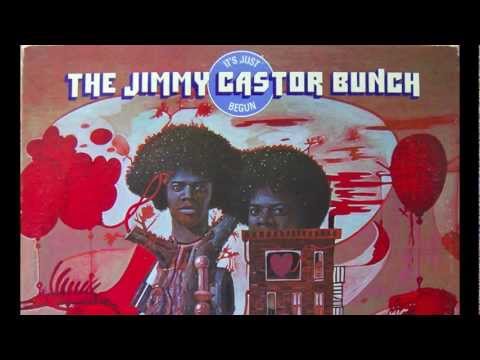 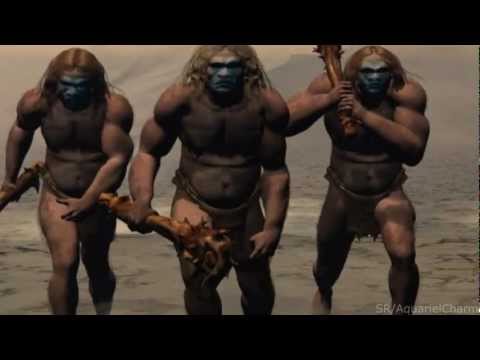 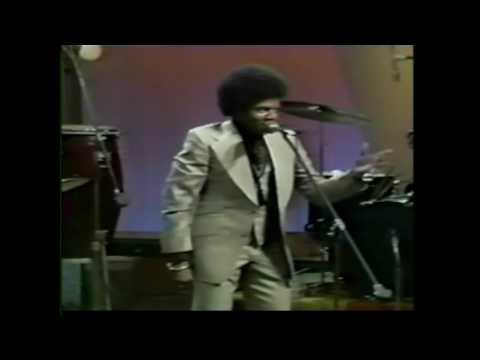 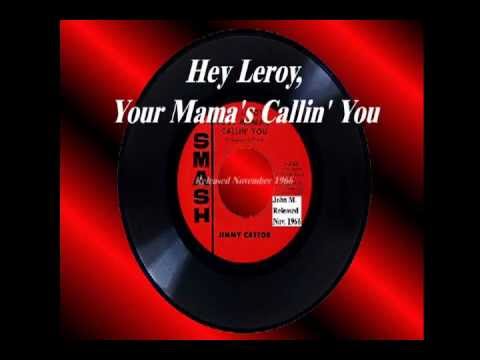 1956 Jimmy Castor started as a doo wop singer and a saxophonist in New York. He also was a song writer and his first recording ‘I Promise to Remember’ was in the ‘Juniors’.

1957 He took over as lead with the Teenagers after Frankie Lymon left. 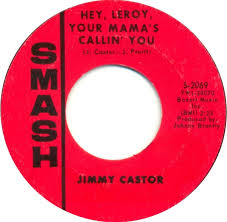 In 1966 Hey Leroy, Your Mama’s Calling was a fair hit in the USA – released later in the UK it did nothing in the charts but was a hit at the Wheel and Blue Note clubs in Manchester, wich also played that Bertha Butt Boogie.