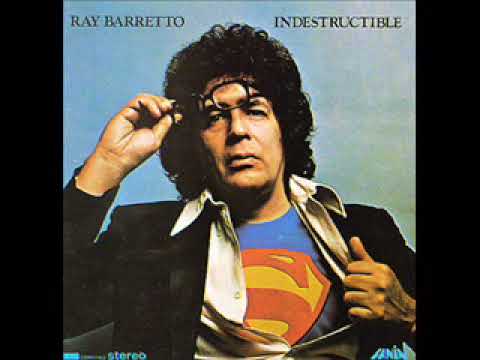 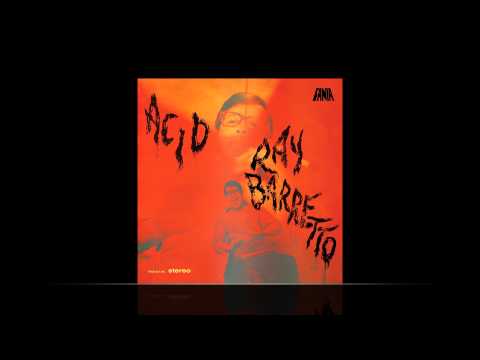 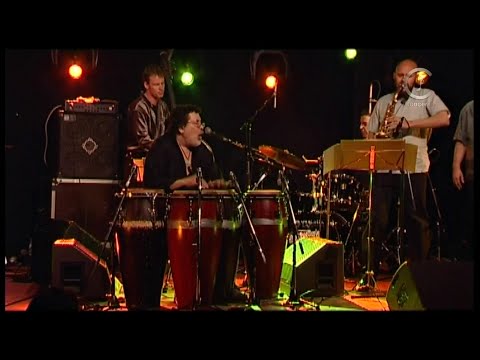 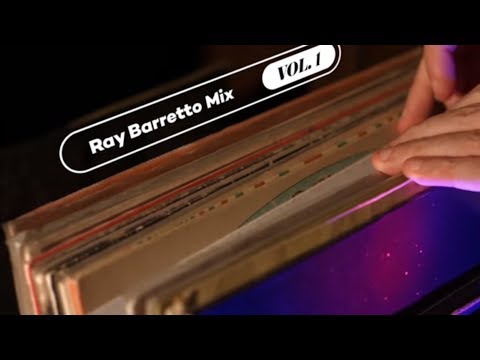 Ray Barretto had a Puerto Rico cultural background although he was born in New York. He played the Congas. El Watusi was another Latin influenced track that like Cal Tjader’s Soul Sauce was popular for a time at the Twisted Wheel. And refreshed again at The Blue Note.

(Soul Sauce was popular for the entire 60’s decade at the Wheel and Blue Note.)