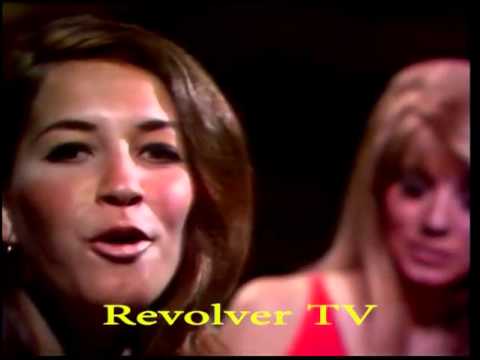 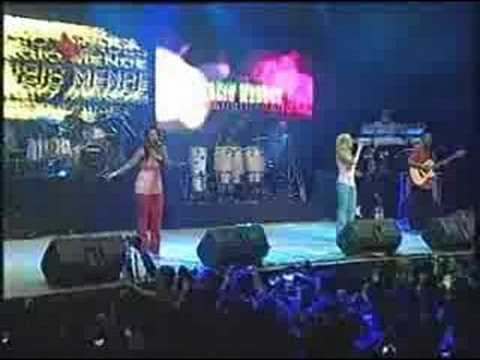 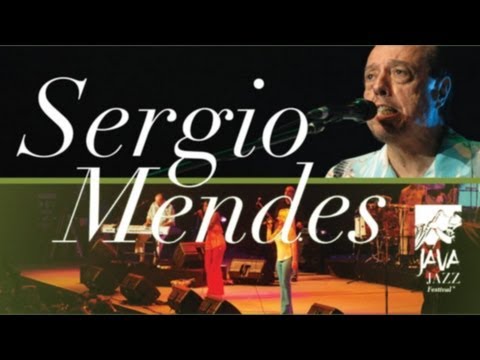 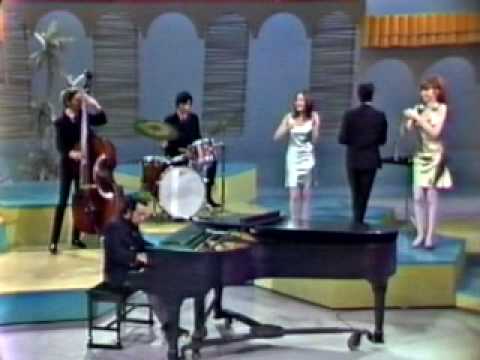 Sergio Mendez – Brazilian jazz influenced sounds, (Bossa Nova/Salsa) “Mas Que Nada” sung in Portuguese by the beautiful Karen Philipp (Gracinha Leporace). Mas Que Nada means ‘Oh Come On’ and speaks of the Macumba – The Santeria (the all white dressed magic cult found in the tenements and back street houses of Rio). Strange name too as Sergio Mendes and Brasil 66 and Mendes is another name for the ‘Devil’! It was played at the Twisted Wheel, but was far more popular at the Blue Note where they also played the other two tracks listed above.

Latin music was liked by soul fans – the other more popular track on the soul scene being Cal Tjader‘s Soul Sauce.