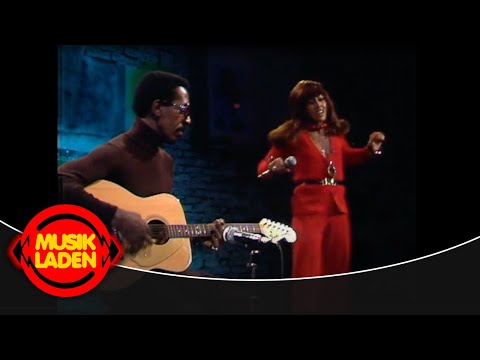 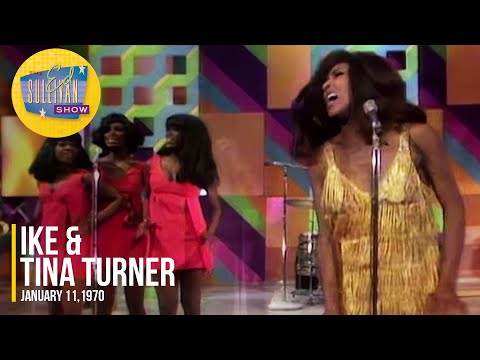 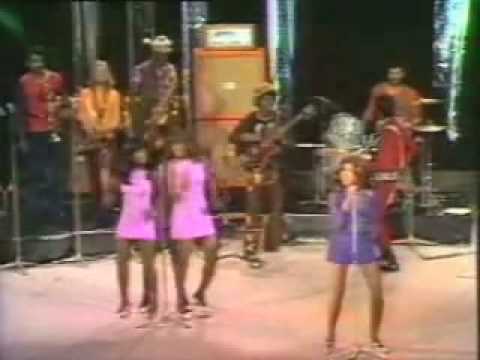 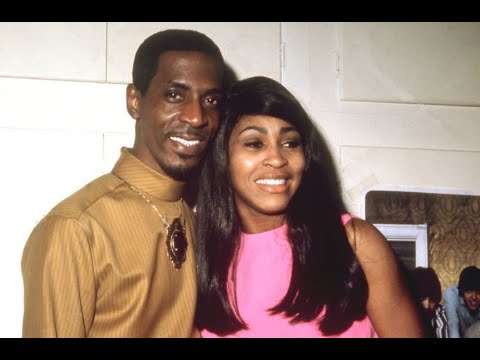 Ike and Tina Turner were fantastically popular with all the UK Mod scene from London to Manchester. With their backing band and the three Ikettes all on such a small stage as the one at the Twisted Wheel, it was a close thing at times that they did not fall off, they rocked and danced and set the place alight. We were young adolescents full of raging hormones and to be so close to so many very attractive, sexy women was almost more than could be borne without exploding!

Anna Mae Bullock (Tina Turner) went to school with Alvin Cash.. Ike was born in 1931 in Clarksdale, MS; Tina was born in 1938 in Nutbrush, TN. (Inside the City Limits!).

In 1959 in East St. Louis Ike’s Kings of Rhythm were top of the local R&B scene and Tina came along and got to sing with them. Ike was also the DJ on WROX Clarksdale. As Session musicians, Ike’s band backed lots of Chess artists, and were ‘Jackie Branstons’ band.

They did a great live act I particularly remember ‘OOH – POO – PAH – DOO’ (original by Jesse Hill) the Ikettes and Tina and Ike and the band could hardly fit on the stage. I was hoping that Tina would fall of so we could catch her but she managed to shimmy gyrate and shake and stay on her feet.

Somebody Somewhere Needs You This is a great version of the original by Darrell Banks, but it’s “Dust My Broom” the Ike And Tina Turner version of the blues track, originally made by ELMORE JAMES that was a Soul hit.

Kev Roberts puts this version of “Dust My Broom” at 111 on the Northern Soul Top 500.

All these tracks listed were played occasionally at the Soul clubs of Manchester but with the Twisted Wheel and Blue Note always doing so: plus a few of their more obscure ones and ‘B’ sides too. The ‘Wheel’ of course had them as a live act twice, long ago in the sixties before hardly any modern day Tina fan was born. These two places even played ‘Rocket 88’ in the full knowledge that that’s where Ike started out.