Elmore James - "It hurts Me Too" | Remastered 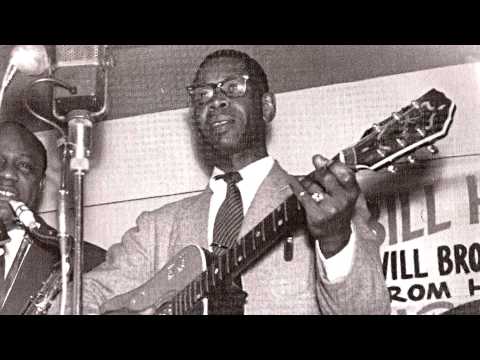 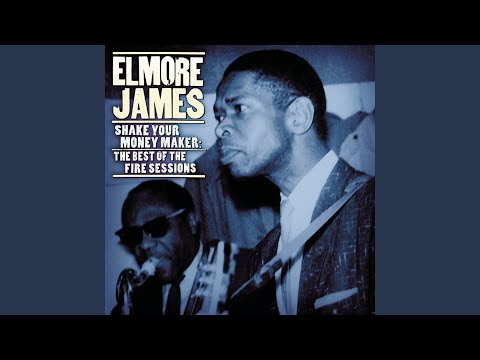 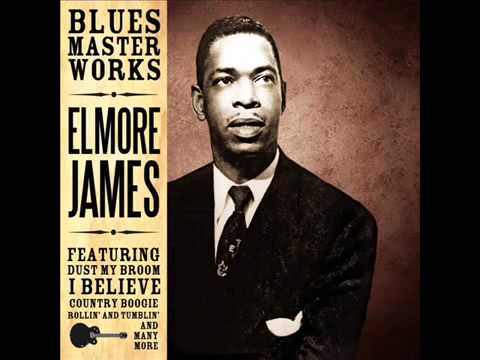 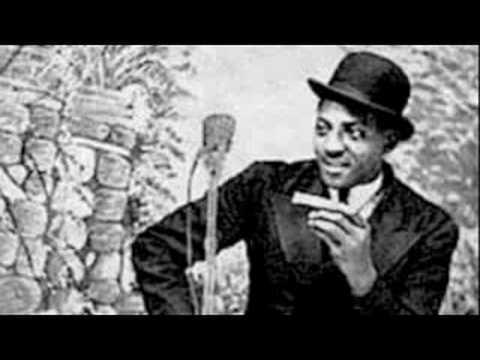 An Elmore James poster hung on the wall over the stairs to the cellar dance floor below, at the Twisted Wheel in Brazennose Street Manchester in 1964/5. It denoted the DJ’s love of authentic American R ‘n B. He was often confused with his cousin, the mournfully named Homesick James.

Roger Eagle, the DJ introduced an entire generation of Mancunians to Blues, R ‘n B and Soul and much of Elmore James’s material was played – It Hurts Me Too was played till the grooves wore out.

John Mayall idolised this man MR JAMES and put that track on the ‘B’ side of one of his sixties singles in honour of Emore James.

Dust My Broom – was made a hit on The Northern Soul scene by Ike And Tina Turner – this is the original.