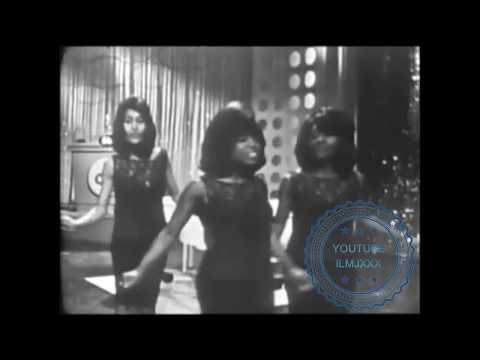 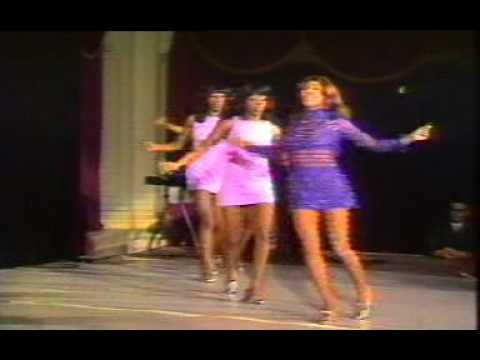 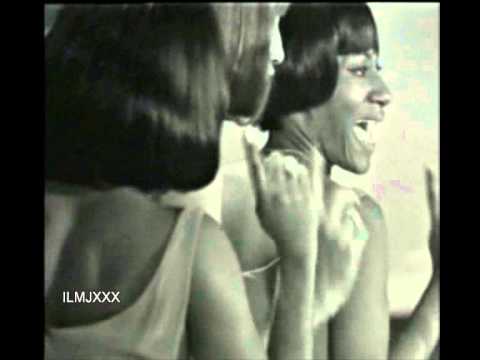 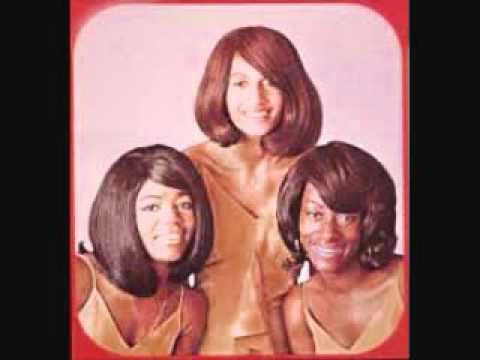 The female backing vocalists from the Ike and Tina Turner Review

The Ikettes or Ike-Ettes, recorded a few numbers in there own right:

WHAT’CHA GONNA DO (1966 London American) is probably their best.

PEACHES AND CREAM (with a great harmonica solo).

Played Live at the Twisted Wheel Manchester, and their tracks above (most) got constantly included in the play lists – Blue Note too. 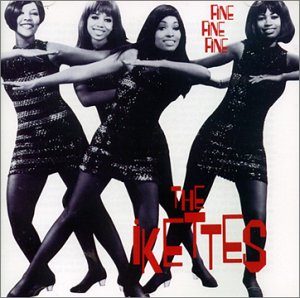 One time members included Jo Armstead and P P Arnold – the line up changed periodically and renewed with younger members.