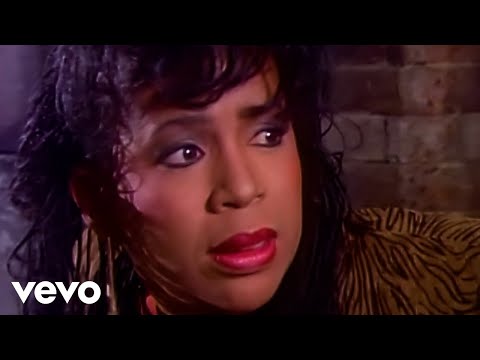 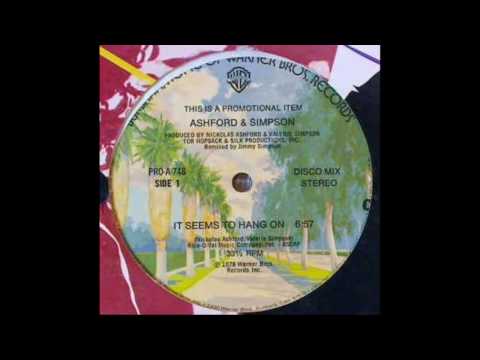 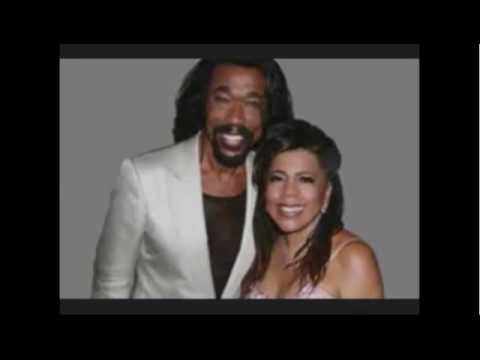 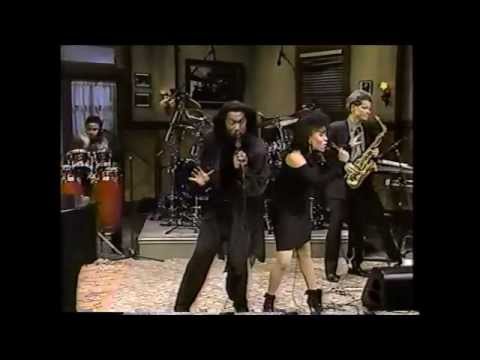 They also recorded in their own right: Top of the Stairs is really good and another pop hit for them was: Solid As A Rock.

Keep It Coming was a record from Valerie after the death of her husband.

They wrote many Soul songs including Mr Creator by The Appollas. Collins & Collins who had a hit also with “Top Of The Stairs.

Nick Ashford and Valerie Simpson with ex- Ikette Jo Armstead wrote Let’s Go Get Stoned for Ray Charles, Nothing I wouldn’t Do – For Betty Everett and Never Had It So Good – for Ronnie Milsap. In 1967 they began song writing for Motown and wrote classics soul tracks including:

(all sung by Marvin Gaye and  Tammi Terrell)

Remember Me sung by Diana Ross

Nick wrote I Dont Need No Doctor – for Ray Charles