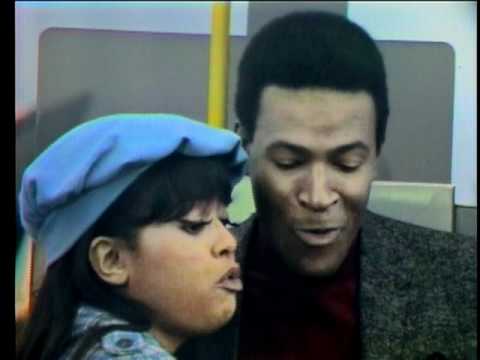 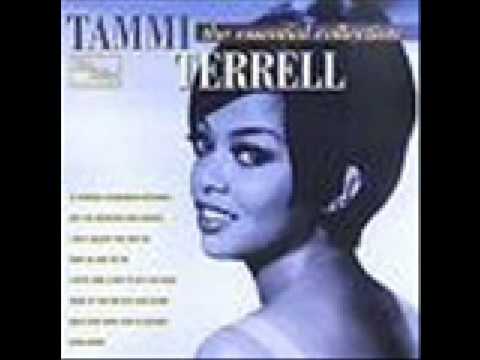 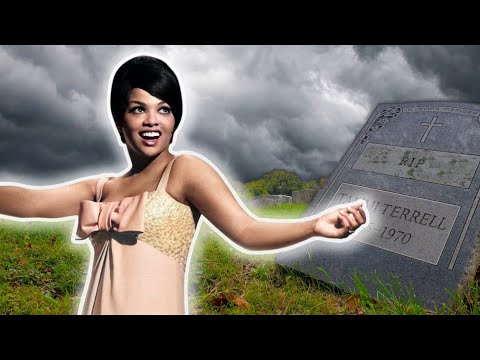 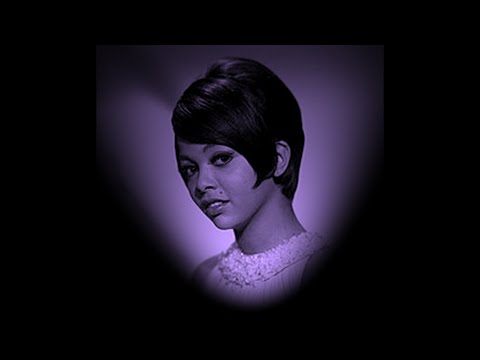 ALL I DO IS THINK ABOUT YOU

What a fantastic voice Tammi Terrell had, and my all time favourite song from Tammi is All I Do Is Think About You.

Tammi (Montgomery)Terrell started out in the Philadelphia girl group The Sherrys.

She collapsed in the arms of Marvin Gaye on stage and died later in hospital from a brain tumour. Ain’t No Mountain High Enough was one of those massive Motown hits that became part of the walls at the Twisted Wheel Allnighter.

Cause of Death: collapsed On stage – later in hospital, from Brain Tumour aged 24