The Apollas - You're Absolutely Right 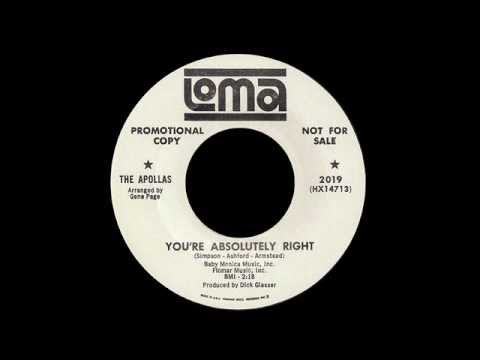 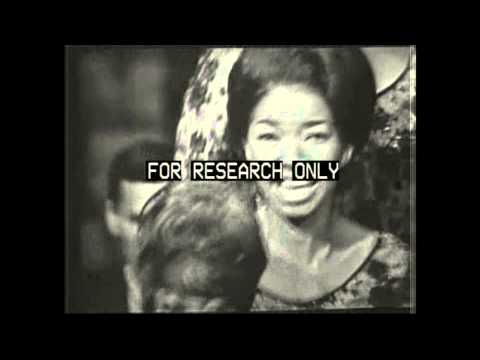 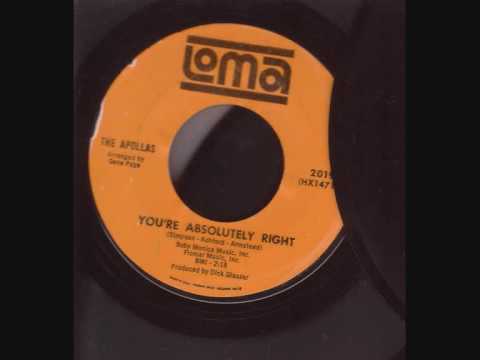 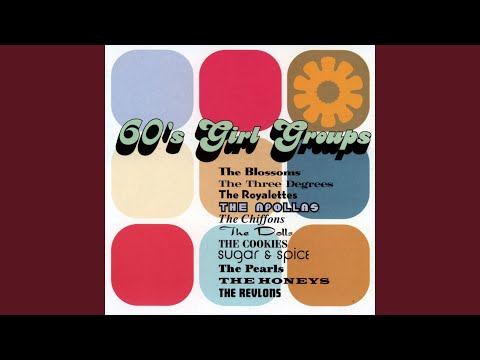 Lock Me in Your Heart

The Apollas were a girl soul group of the sixties who recorded on Loma. You’re Absolutely Right was written by Valerie Simpson, Nick Ashford and Joe Armstead. It later became popular on the Northern Soul scene. Later they The Apollas switched from Loma to Warner who were the controlling company.

“Mr Creator” Written by Ashford and Simpson gets to 142 on the Top 500 by Kev Roberts.