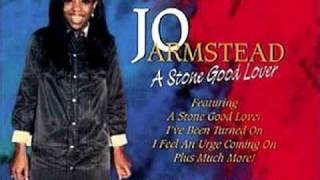 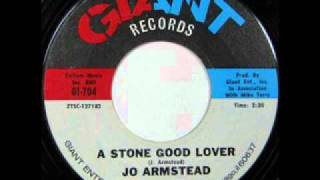 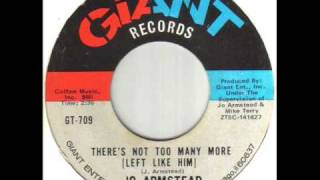 I’ve Been Turned On

Known mainly for her work as a song writer, she was also a performer in her own right.

Wrote songs for may Soul artists:

I Feel An Urge Coming On

Josephine was an Ikette with the Ike and Tina Turner Review. Later in the mid to late 60’s she became a song writer (for Ray Charles) and a record producer.