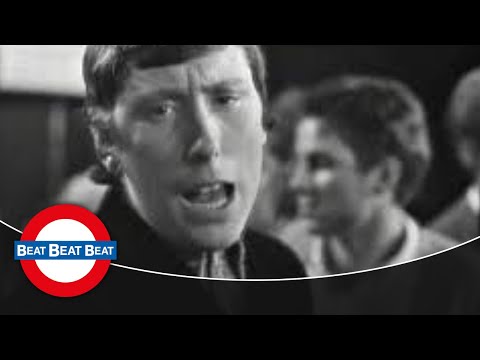 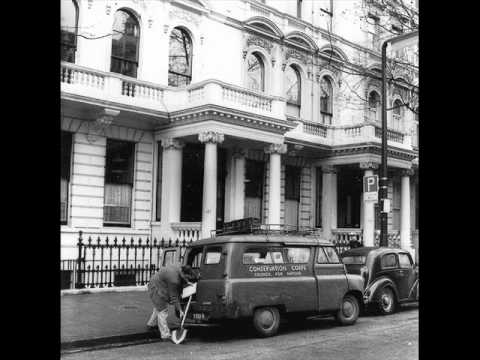 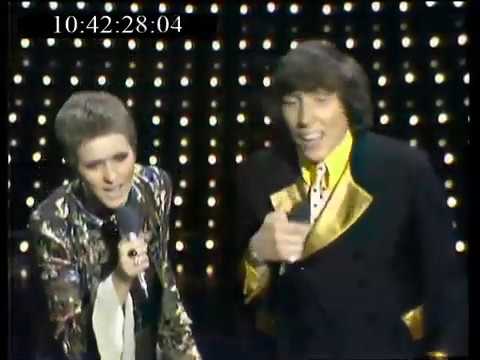 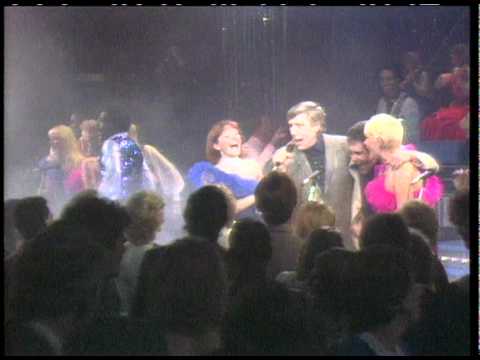 Buzz With The Fuzz

Chris Farlowe had only one major hit – Out Of Time. Many rigid mainstream soul fans objected to white, especially English performers attempting to sound like black singers. There is no doubt, however, that he had a fine, strong and soulful voice.

The song was written by Mick Jagger and Keith Richards in one of their most fruitful periods of writing – they created a peculiarly British sound which encapsulated the feel of the time. Out Of Time was given plenty of airings at the many soul venues in the 1960s. It became a number one hit in the UK.

Taking a uniquely British look at the impact of the blues, acclaimed director Mike Figgis helms this Martin Scorsese produced film. The genre was highly influential on white British musicians and audiences, and in the 1960s the Brits just couldn’t get enough of the blues. Largely ignored in America at the time, the music was appropriated by bands such as the Rolling Stones, and then re-sold back to America in a more palatable mainstream form. Figgis’s film charters this interesting phenomenon, and draws on many British and American musicians.

Chris left the music world in 1972 and returned in 1975 with  The Chris Farlowe Band Live on Polydor.

He tours today in his own right and with 1960s nostalgia tours, together with many other old rocker anxious to top up their pension  pots. He has recently (2009) appeared on the same bill as Alan Price, Zoot Money, Maggie Bell and Bobby Tench on a ‘A Night at The Flamingo’ tour. No longer recognisable as the slick suited mod of old, his voice is still able to produce a severe case of nostalgia in the ageing audiences that these tours attract.