The Zombies - She's Not There 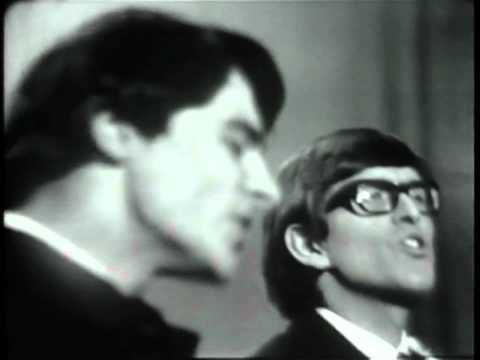 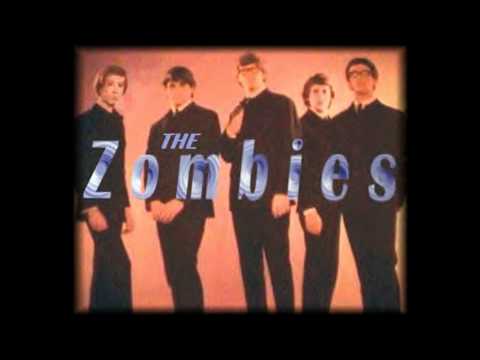 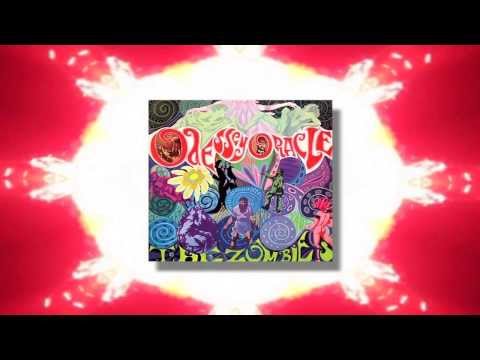 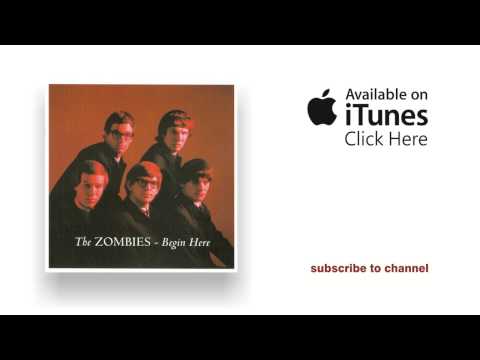 Time of The Season

What’s Your Name, Who’s Your Daddy

From St Albans, Rod Argent and singer Colin Blunstone re-formed The Zombies. There can be no doubt they wrote and performed some of the most memorable rock songs ever. Time of The Season and She’s Not There still sound as fresh today as when they were released. I last saw Colin Blunstone sing in 2004 when he was touring with Paul Jones. His voice was still remarkable.

In the early 1960s they appeared at the Wheel and at Manchester‘s Top Ten Club at Belle Vue.