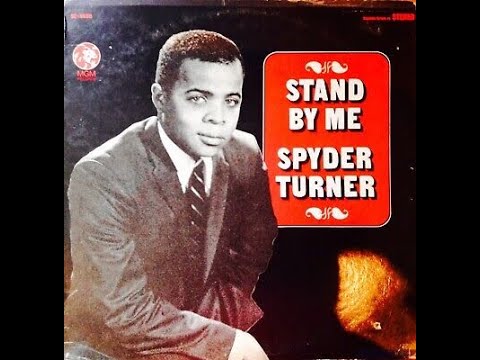 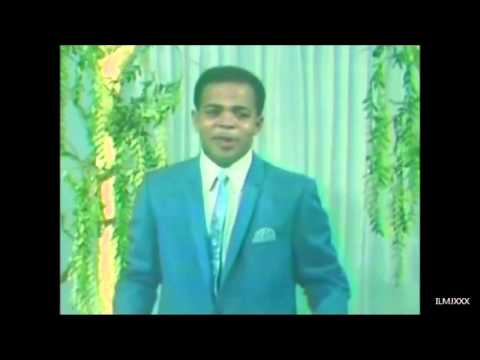 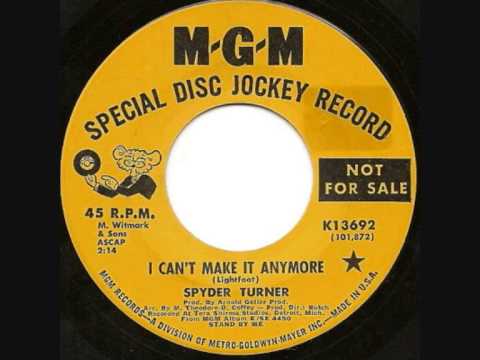 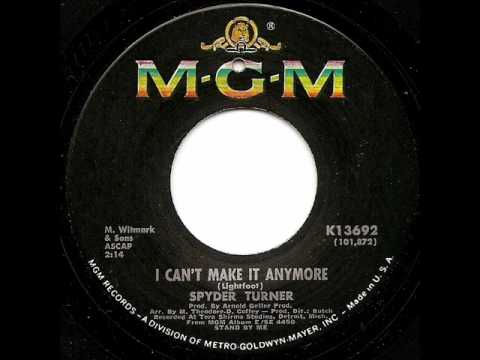 Spyder Turner did a remake of Ben E King’s Stand By Me impersonating: Jackie Wilson, Smokey Robinson David Ruffin, Billy Stewart, and Chuck Jackson at stages during this 45 – can you spot them? Clever.

You’re Good Enough For Me was his biggest Manchester Soul Scene record. And “I Can’t Make It Anymore” was bigger at the Blue Note, and  makes it into Kev Roberts Top 500 @ 95. His versions of “Stand By Me” to my knowledge was only played at the Blue Note – how do I know, well because it was me that played it there in them there sixties (DP).