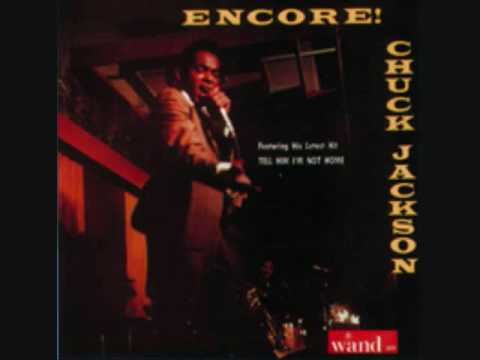 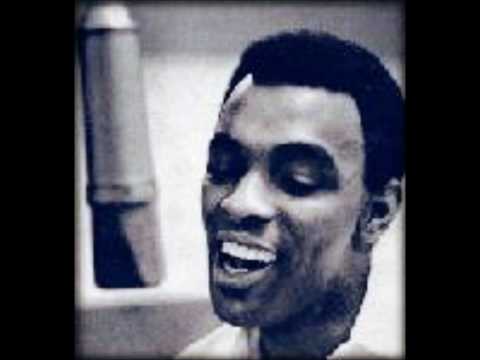 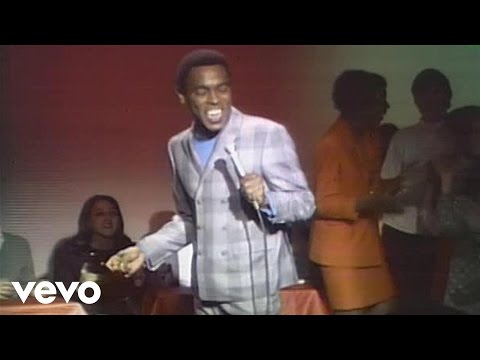 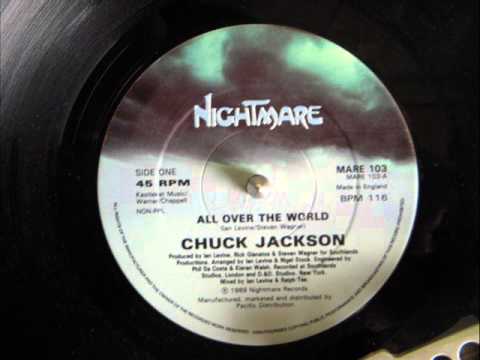 Chuck Jackson released two superb soul ballads. Today they are highly prized and sought after as collector’s items. So too is Something You Got– a duet with Maxine Brown. Any Day Now was a massive number constantly played at the Twisted Wheel and the Manchester Blue Note Club, particularly towards the end of a session. They illustrate well that the original soul scene in Manchester was not confined to constant wall to wall dance numbers. “Any Day Now” and “I Keep Forgetting” where an obsession with Roger Eagle at The first Twisted Wheel he played both a great deal in 63/64 and every night for years he went on playing “Any Day Now”.

Chuck Jackson a great soul star was born: June 22, 1937, Latta, SC and was discovered for Manchester soul fans by the Twisted Wheel DJ Roger Eagle in the sixties. All thos 45 above where played at The ‘Wheel’, Kev Roberts puts “These Chains Of Love (Are Breaking Me Down)” at 339 on his Top 500. (orig by BJ Thomas)

1957/8 Chuck Jackson was singing with doo wop groups and with the Dell-Vikings.
1959 sang with the Jackie Wilson Review and was singed to Sceptre.
1962 released Don’t Want to Cry, Any Day Now, and Tell Him I’m Not Home.

They were all huge 45’s at The Twisted Wheel and “I Don’t Want To Cry” by a female artist was played locationally by Roger the Wheel DJ, it took me years to track it down although I never found a single copy it was Pearleon Gray.

Bacharach-David were writing for Dionne Warwick at Sceptre; they wrote Any Day Now and I Keep Forgettin’ (1962), was written and produced by Leiber-Stoller.

Chuck Jackson was a big favourite of the Wheel DJ Roger Eagle he played all his material, its only in later days at the wheel that ‘new’ DJ’s pro-ported to ‘find’ (again, yawn) 45’s as good as this.

What goes around comes around again but the later ones who discover what was already known like to have the cashey of a discovery – such is life, such is Northern Soul in multiple cases.

Chuck Jackson is related to singer Walter Jackson and to Jesse Jackson the disgraced black politician.