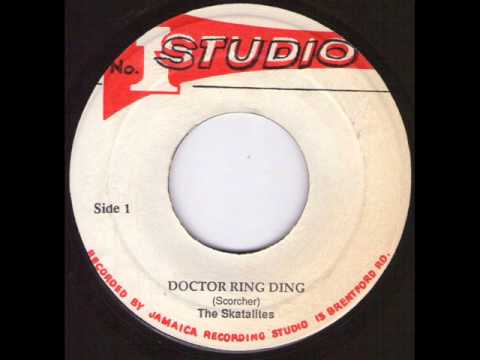 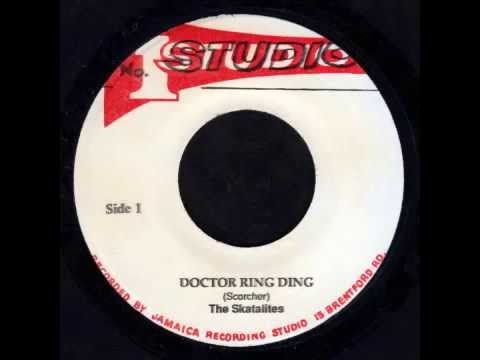 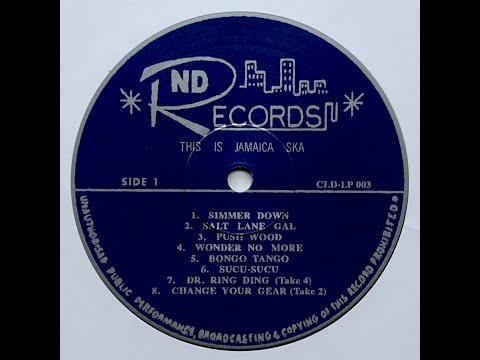 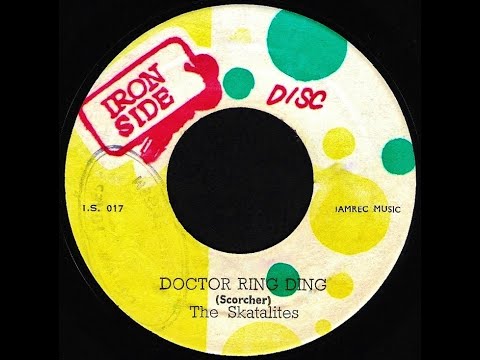 The Skatalites were THE Ska studio backing band used by virtually all the Ska, Blue Beat artists in the 1960’s. They were used by Prince Buster, Clement Dodd, Duke Reid, King Edwards, Justin Yapp and many others.

It was Roger Eagle who first introduced these sounds to white audiences in Manchester. They rapidly transferred from the Jamaican communities in Moss Side where records were sold in the grocers’ stores. we young white boys were often in the ‘Moss’ rummaging in records shops along Denmark Road for example. We struck up great friendships with older Jamaicans who liked us because we liked their music! Unfortunately the younger UK born boys were suspicious of us and so this hobby quickly ended.

However later on many showed up at the Blue Note the only city centre club that played Ska and Blue Note material at the end of the sixties decade.

The Guns Of Navarone became a frequent player at lots of clubs in Manchester, London and other soul venues.

The Kings of SKA Beat :-

They were the Original Skatalites

Ska was a genuine new musical invention from the musicians of Jamaica. However the original Skatalites only lasted around 18 months, probably broken up by events like Don Drummond murdering his wife, and soon after dying in a mental institute. Other members moved on and did their own thing.

They had a bit of a hit in the UK with Perhaps but only a club hit, and Prince Buster did his own thing with it too: Don’t Throw Stones (Perhaps) 1966.