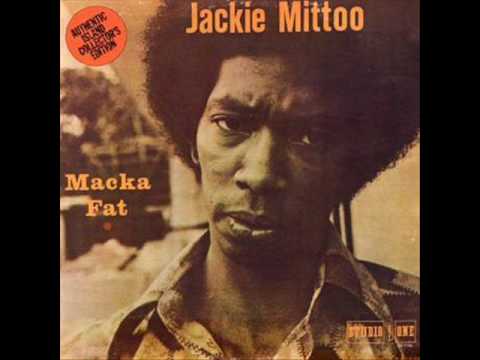 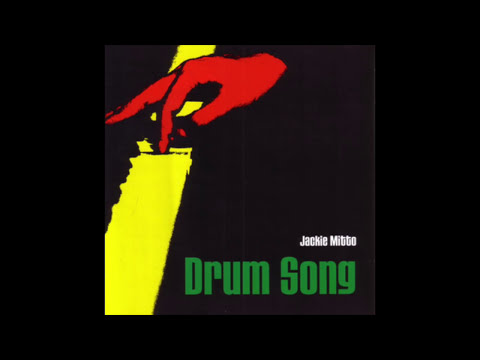 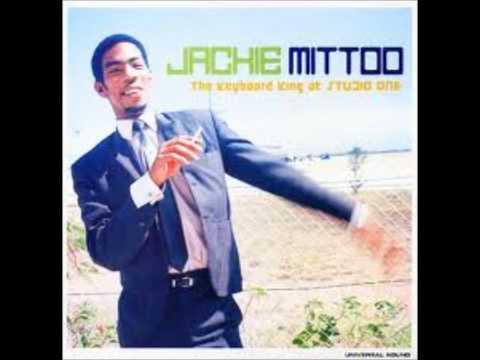 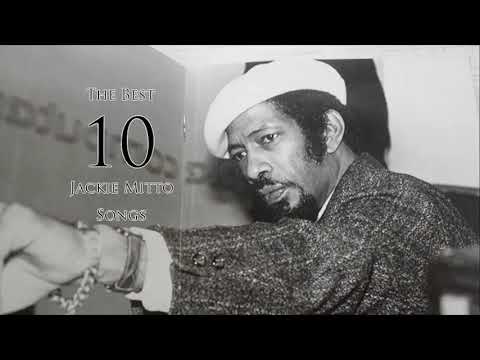 Last Train To Skaville by Jackie Mitto was introduced to Manchester soul clubs by Roger Eagle. 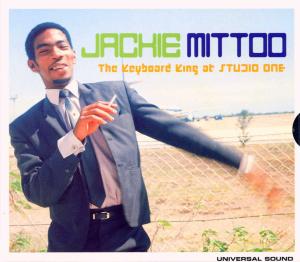 At the Twisted Wheel this track would result in the adoption of a shuffling dance that everyone did. their cut off frayed bell bottom jeans sweeping the floor as they bent at the knees shuffling along together like a train to Ska -Ville. Often Roger would twin this track with Prince Buster‘s Ten Commandments.

Donat Roy Mittoo, founder member of the Skatalites, organist and original reggae stylist, was born in Browns Town Jamaica in 1948 and he died of cancer on December 16th 1990. He became the musical director at Studio One. Truanting from school he spent time hanging around Federal Studios where he met producer Coxsone Dodd.

1962 Jackie formed the Sheiks a live club band. 1963 Studio One was formed by Coxsone Dodd and Jackie joined him.

1964 he started a new band with Studio One session musicians – Tommy McCook, Lloyd Brevette and Lester Sterling, Lloyd Knibb and Johnny Moore – THE SKATALITES. Trombone player Don Drummond joined a while later and remarkably they lasted only from June 1964 to August 1965 although many re-named groups later called themselves the Skatelites.

After the break up of the group Jackie went solo covering The Heptones “Fatty Fatty”. He  followed with Train To Skaville and the instrumental Ram Jam. The rest is as they say history.

One of our favourite tracks of all time has to be Dr. Ring A Ding – blue beat at its best and packed full of humour. Unfortunately it is almost impossible to obtain today, but it does appear on a Jackie Mittoo CD crediting him and saying nothing about Roland Alphonso!