Shotgun Express "I Could Feel The Whole World Turn Round" 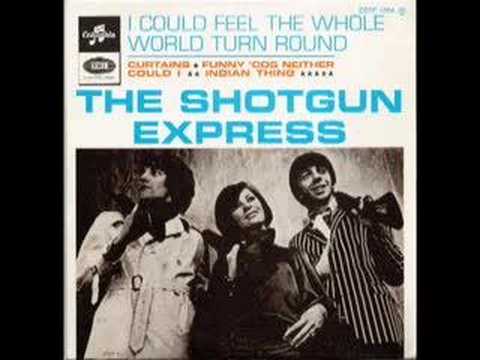 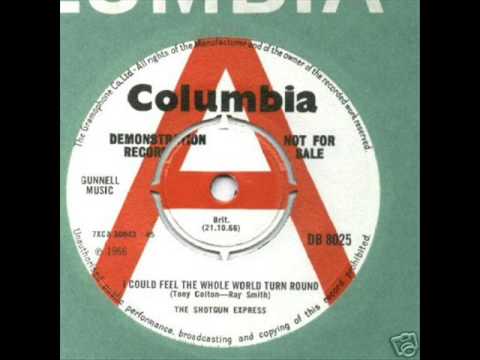 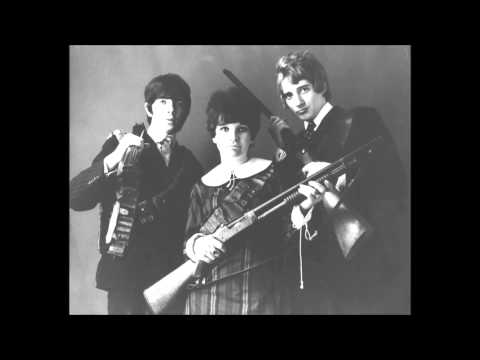 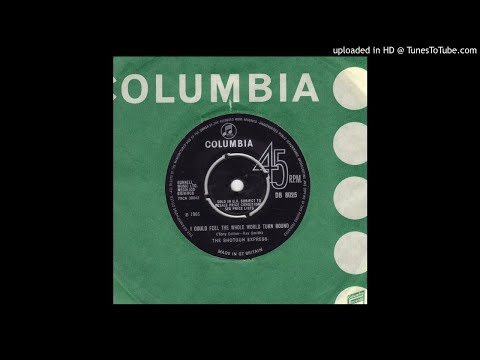 I Could Feel The Whole World

The Shotgun Express evolved from the Steam Packet. 1966-1967. Peter B’s Looners with Rod Stewart (from Steam Packet) and Beryl Marsden. This UK Blues and Soul band appeared as a live act at the Twisted Wheel in Manchester.

Members at one time or another included: