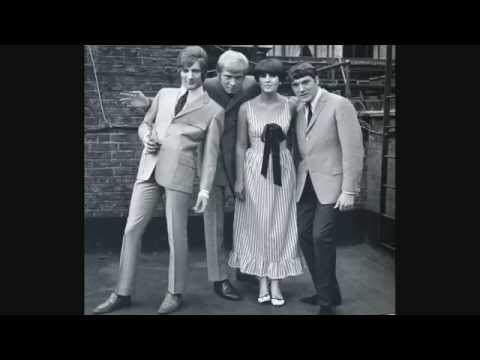 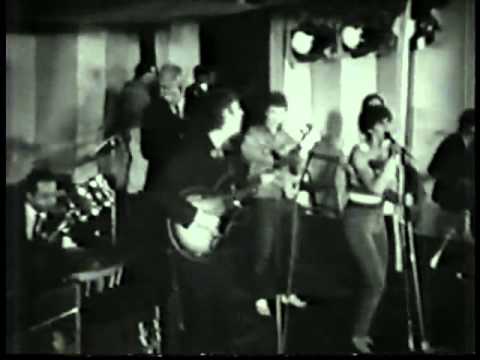 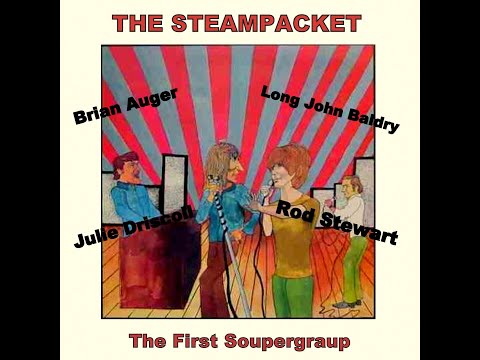 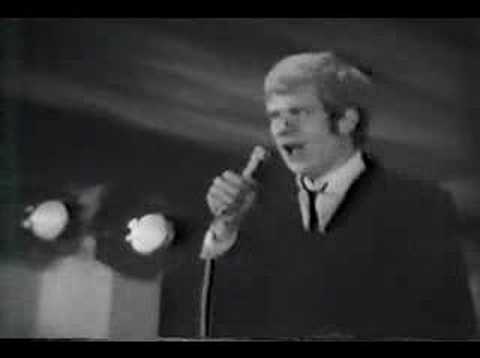 On many occasions (as they appeared often at the Twisted Wheel) you could find Rod Stewart in the Nag’s Head or the Rising Sun pubs nearby, with his long, long, very long college scarf around his neck.